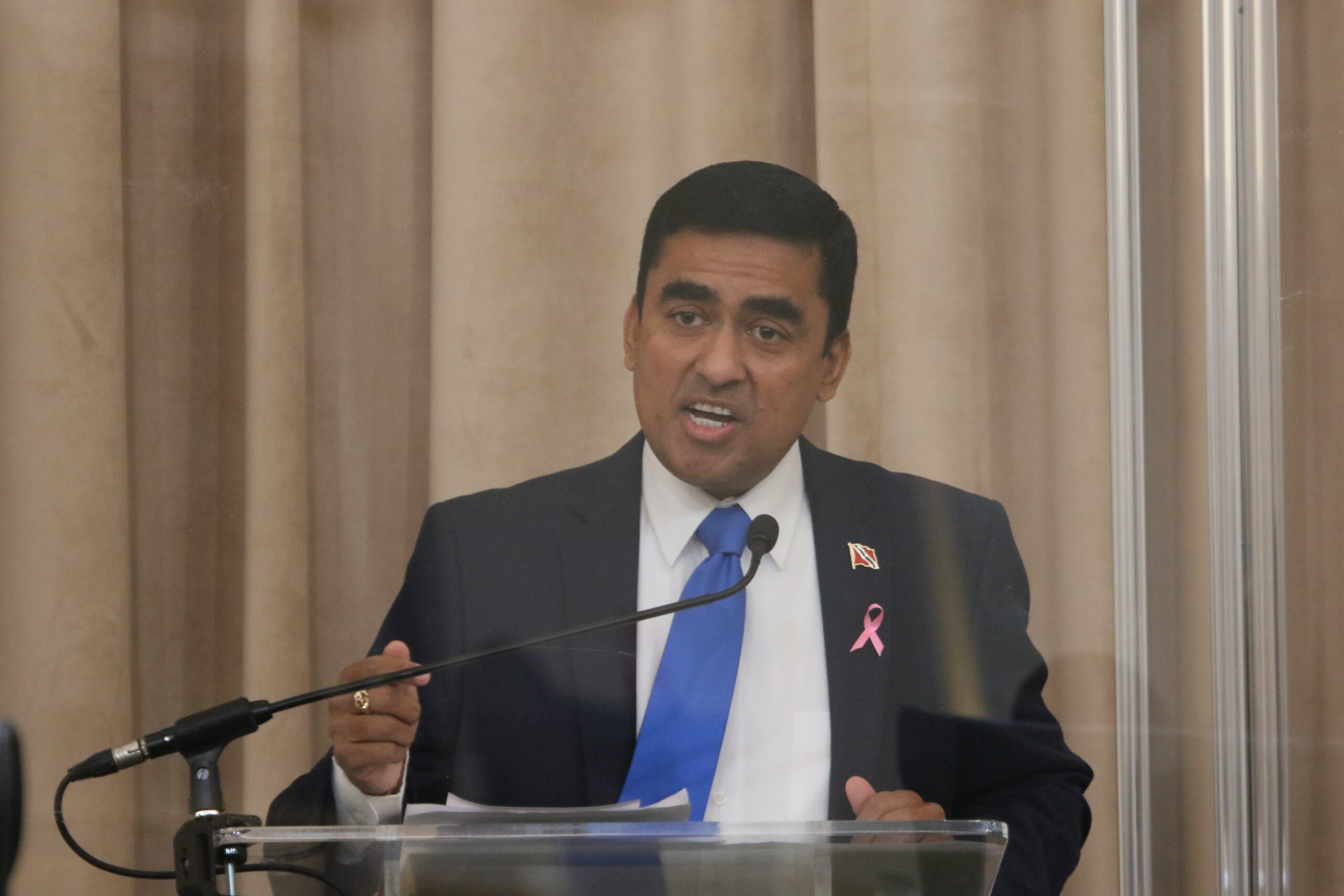 This was one of the factors put forward by MP Tancoo during his piloting of the Private Motion: Loss of Confidence in the Minister of Finance in the House of Representatives this afternoon.

Another indicator MP Tancoo noted during his contribution to the debate was Central Government revenue.

Meanwhile, Minister of Finance, Colm Imbert, said there was a positive over draft when the PNM left office in 2010 but this changed when the party returned to office in 2015.

Minister Imbert stated some of the steps taken by the PNM administration to ensure the country’s economy remained competitive.

Indarsingh questions PM’s leadership on COVID; wants all Cabinet and OPM staff to be tested 0