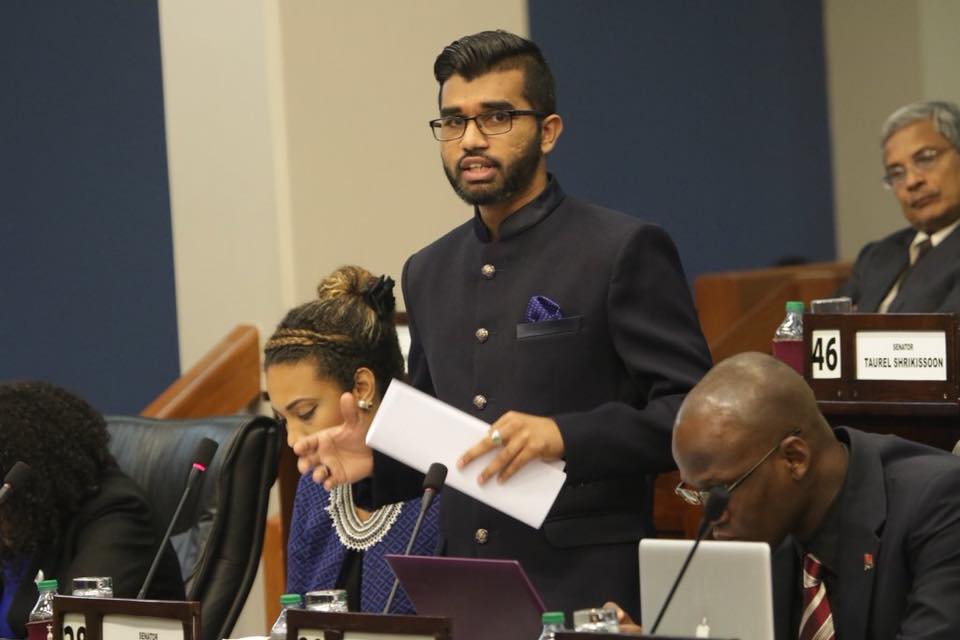 Opposition still waiting for a response from the NCRHA

The Opposition claims it is yet to get a response from the North Central Regional Health Authority to its letter sent to the NCRHA to clarify the legal basis for the authority to manage and operate the Couva Hospital.

This position comes from Member of Parliament for Barataria/San Juan, Saddam Hosein.

MP Hosein made the revelation while speaking at a virtual news briefing this afternoon.

In a letter to the NCRHA Chairman, Steve De Las and CEO, Davlin Thomas recently, the Opposition Leader said the Couva Medical and
Multi-Training Facility Limited was incorporated on July 3rd 2018, pursuant to the provisions of the Companies Act 1995.

The Member of Parliament for Siparia claimed the University of the West Indies has no current role in the management of the Couva
Hospital.

MP Hosein said the UNC plans to explore its legal options in this matter.

MP Hosein also elaborated on the factors which promoted the UNC to pursue this course of action.