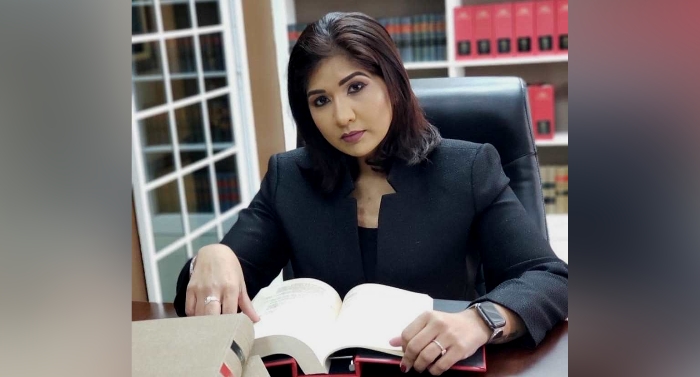 Opposition Senator, Jayanti Lutchmedial, is calling upon the Attorney General to take immediate steps to have an international forensic expert brought in to conduct a third examination at a state-supervised facility so that a fair and independent forensic examination result into the death of Andrea Bharatt would be available to the police and the Director of Public Prosecutions for consideration in the event that they have to consider charges.

Senator Lutchmedial says there is adequate precedent for this, in the case of Daniel Guerra who died in 2011 and whose cause of death was questioned.

After a third autopsy confirmed that he was murdered, charges of murder were then brought.

The Opposition Senator said those responsible for Andrea’s death must be brought to justice and not benefit from any loopholes or perceived deficiencies in the justice system.