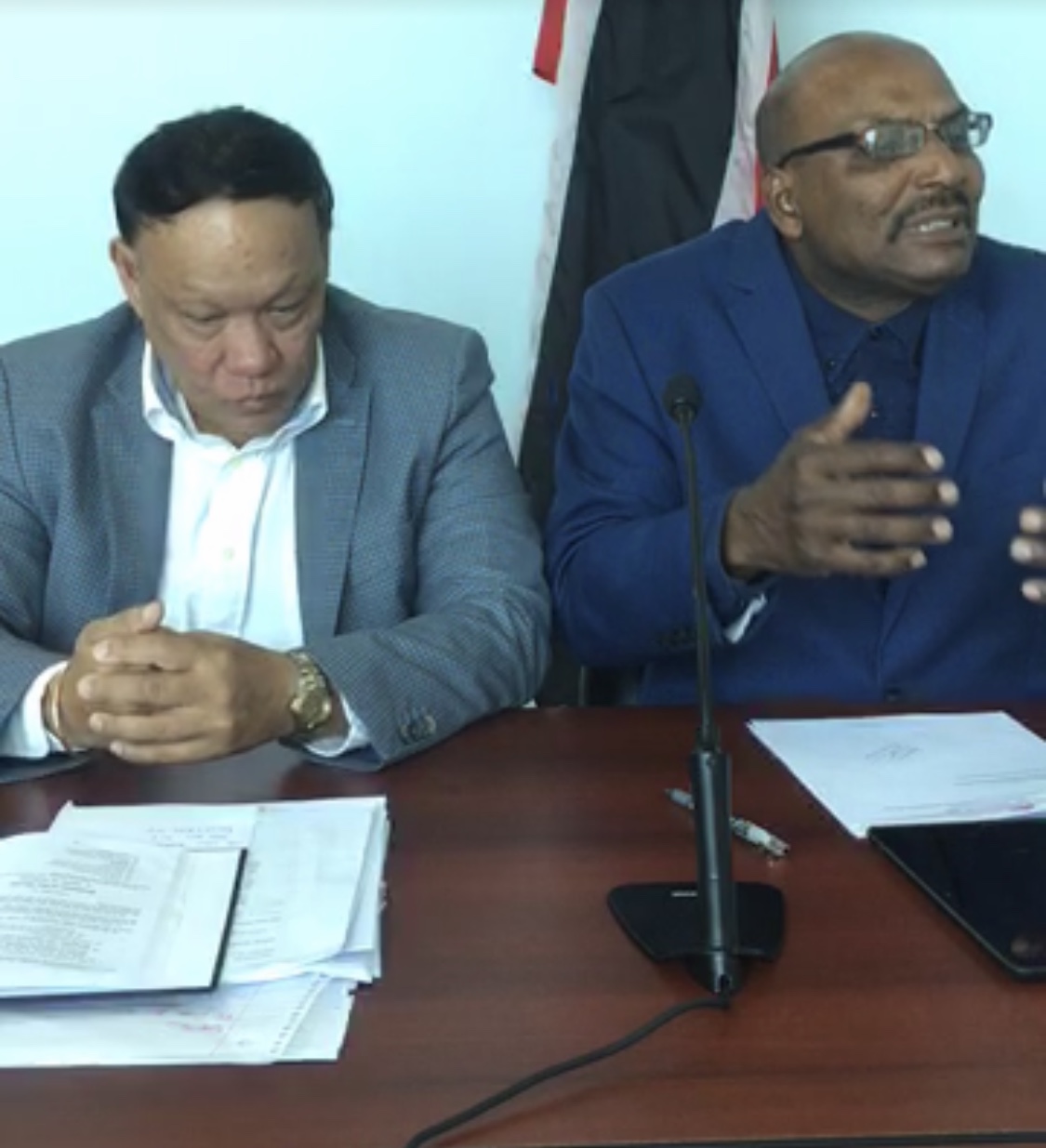 There is a call for international experts to be included on the investigative team which will probe the deaths of the four divers who were carrying out work for Paria Fuel Trading Company Limited.

Senator Mark was at the time speaking at a news briefing held at the Opposition’s Charles Street, Port of Spain Office on Thursday afternoon.

Mr Mark said the presence of experienced personnel from international bodies on the investigating team will help ensure the probing process remains fair, accountable and transparent.

Mr Mark also suggested the Trinidad and Tobago Police Service get involved in the development and secure vital information from various materials relative to this incident such as phones, computers, logs and notes from the onset of this issue.

Meanwhile, Opposition Member of Parliament for Pointe-a-Pierre, David Lee, suggested the terms of reference of the investigate team should also be made public.

MP Lee said there is need for the terms of reference of the committee to be wide enough to investigate every possible issue to give some comfort and answers to the families and the nation.