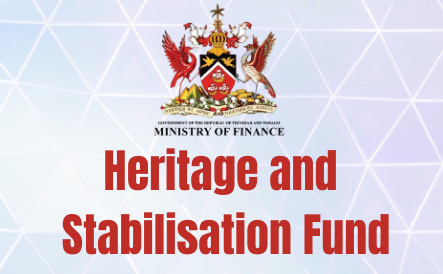 The Opposition is requesting information on how much United States currency was deposited into the Heritage and Stabilisation Fund for the period January to March 2022 and April to June 2022.

In a media release on Monday the United National Congress said, by law, surplus deposits should have been made already.

Member of Parliament for Naparima, Rodney Charles, said according to section 13(2) of the HSF Act, excess energy revenues for these quarters must be deposited no later than April 30th and July 31st respectively.