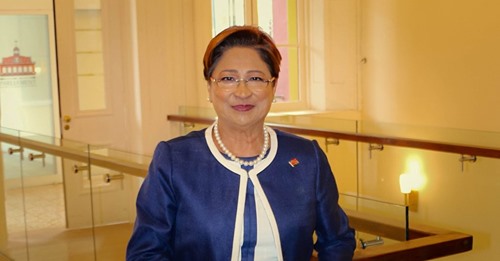 Opposition ready to meet stakeholders of the criminal justice system

In a media release the Opposition Leader said the UNC has noted the concerns of the Law Association and their call for “open and good faith dialogue among all stakeholders” of the Criminal Justice System.

The UNC says the Evidence (Amendment) Bill, 2020 in its present form only requires a simple majority and can be passed with Government’s support alone as the Attorney General has removed the special majority requirement.

The UNC says earlier this week the Law Association also expressed their reservations regarding the Evidence (Amendment) Bill, 2020 which they have said they cannot support in its present form as the Bill must be legally sound and workable.

The Opposition claims the Attorney General misled the Parliament last Friday and indicated that the Law Association supported the Bill.

The Opposition says the current Evidence (Amendment) Bill, 2020 only deals with identification evidence, admissions, confessions, and special measures for witnesses to give evidence.

It says the passage of the Evidence (Amendment) Bill, 2020 has far-reaching consequences which can potentially lead to complexities in criminal investigations and simple errors or mistakes resulting in the inadmissibility of evidence thereby causing criminal cases to collapse in court on technicalities.