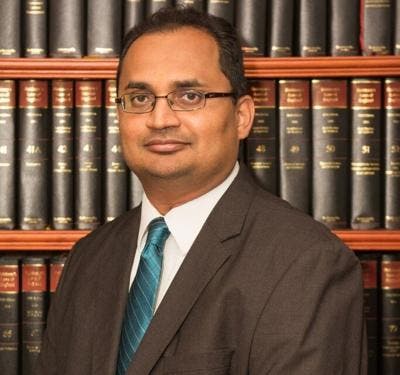 UNC MP Dinesh Rambally is urging citizens not to believe Government’s propaganda that the Opposition is saying an outright “no” to support the Anti-Gang Bill 2000, which will be brought to the House of Representatives today.

He said the Opposition is dedicated to scrutinising all proposed legislation to ensure it is in the best interest of the country and not just particular interest groups.

However, he described the bill as being draconian and said the Attorney General and Minister of National Security needs to show the Opposition why this bill, “with all its draconian and constitutionally-sensitive provisions, should be given any resuscitation.”

Rambally also maintained that the UNC is not obstructionist and will support good legislation, but insufficient information has been provided on the use of the anti-gang laws to facilitate proper debate.

He said the bill has the ability to trample the rights of citizens, since part of the proposed legislation allows for a police officer to search premises without a warrant and that property can be forfeited in certain circumstances.