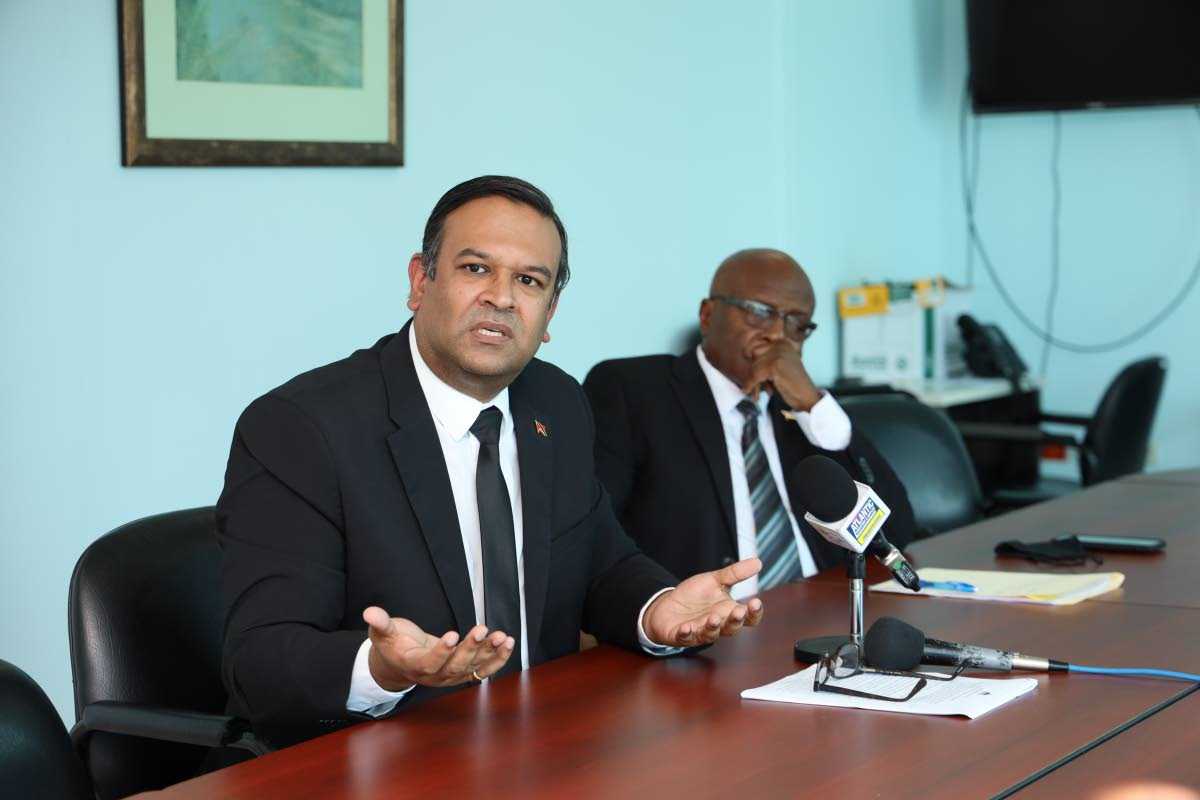 UNC’s Shadow Health Minister, Dr Rishaad Seecharan says the Government has to change its approach to the vaccination drive.

His comments come after Health Minister Terrence Deyalsingh seemingly resigned himself to accepting that there are those who will remain unvaccinated against COVID.

Speaking at yesterday’s COVID media briefing, Minister Deyalsingh expressed his disagreement with those who have decided to remain unvaccinated but claimed to respect their decision.

He however added that they still owed a duty of care to the rest of the nation.

Speaking with News Power Now this morning, MP Seecharan suggested that this approach cannot work and claimed that the Government still has a lot of work to do to convince persons to get vaccinated.

He said there remain many persons who are also unvaccinated because of a lack of accurate information.

Cummings’ Side Of Story Needed Amid Allegations, Says Nunez-Tesheria 0