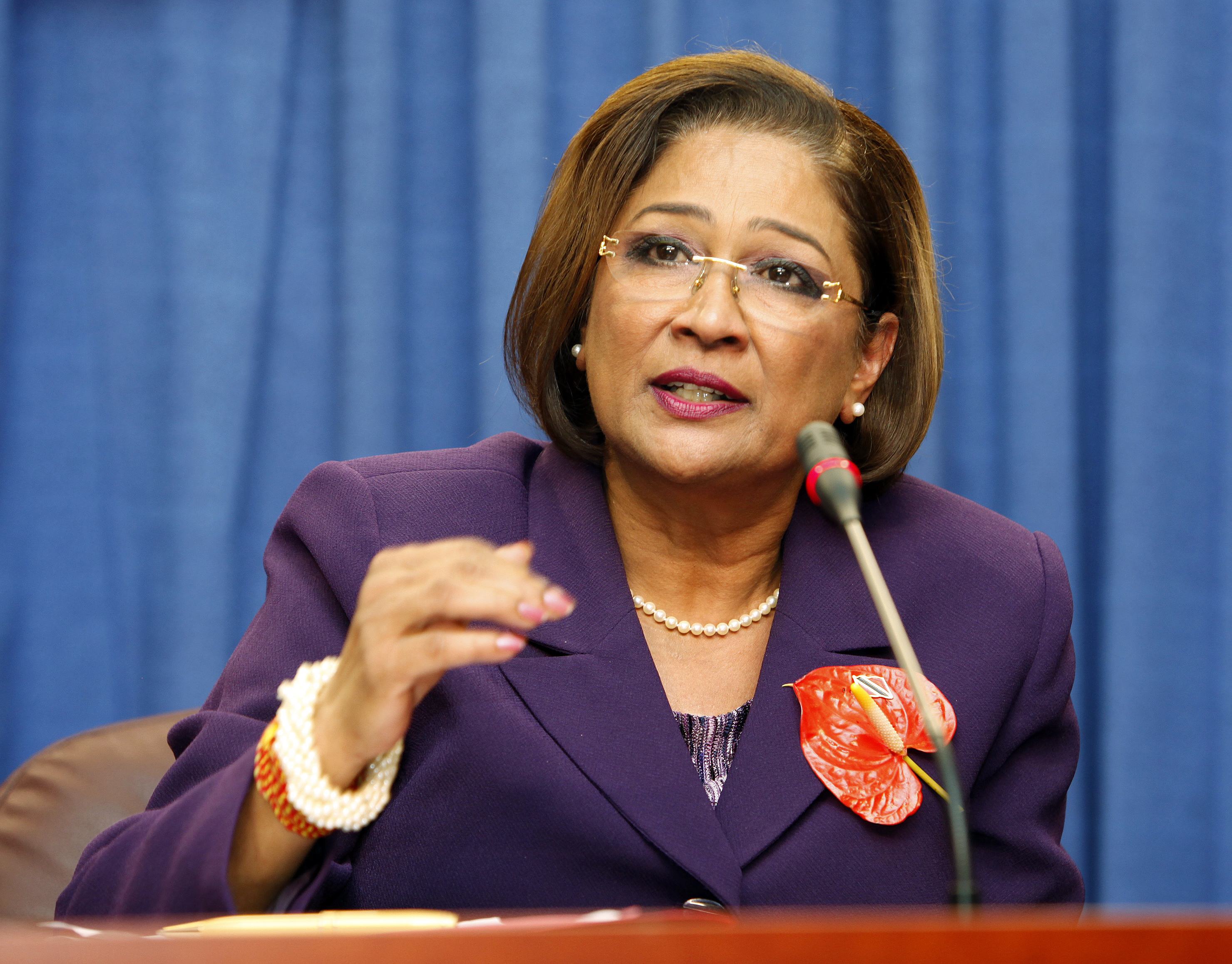 A call is coming from the Opposition United National Congress for a tribunal to be set up into the Office of the President.

Opposition Leader, Kamla Persad Bissessar, said she will file a parliamentary motion calling for a tribunal into the actions of President Paula Mae Weekes.

Mrs. Persad-Bissessar said the motion seeks to have the President removed from Office.

The Member of Parliament for  Siparia said the Opposition’s action is promoted by developments relating to the collapse of the Police Service Commission.

Mrs. Persad Bissessar made the disclosure while speaking at a news briefing at the Opposition’s head office located at Charles Street, Port-of-Spain Friday.

Mrs Persad Bissessar said the move also the support of her Members Of Parliament.

Neymar Goes Berserk At Referee About A Penalty Against PSG 0