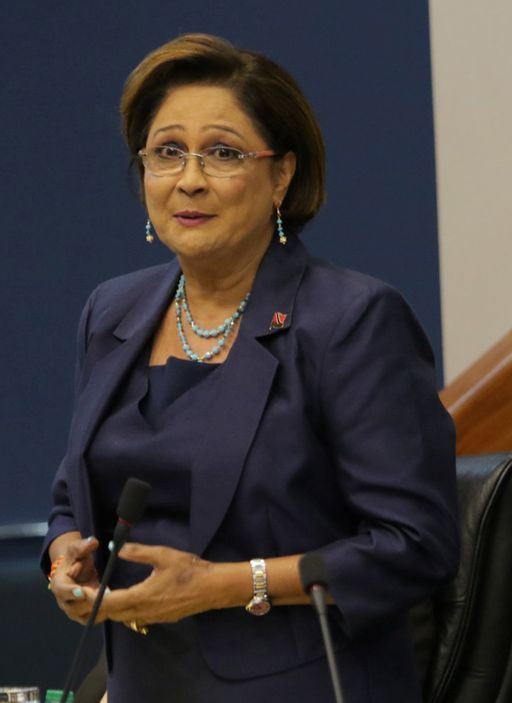 Opposition Leader. Mrs, Kamla Persad-Bissessar in a response to Marlene McDonald being charged today, said that the former Minister is entitled to her day in court

Persad-Bissessar continued by saying that the nation awoke to the sad news about charges laid against the former Minister of Public Administration. 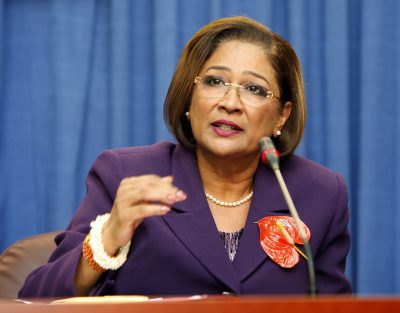 She said the charges of money laundering, conspiracy to defraud the Government of Trinidad and Tobago, and misbehaviour in public office shows that the country’s justice system dictates that everyone is presumed innocent until proven guilty.

Ms. McDonald is entitled to a fair trial where she can defend herself against the accusations and at the end, justice will be done by the courts.

Persad-Bissesar said this is not a matter for gloating, insults and judgement. Therefore, she caution restraint as this matter is now sub judice.

Persad-Bissessar highlighted the news which circulated in the media about the former Minister’s illness, before the court appearance.

She ended her statement by saying, only then as a society can we move forward together as one people.

Two and a Half Men actress, Conchata Ferrell passed away at age 77 0