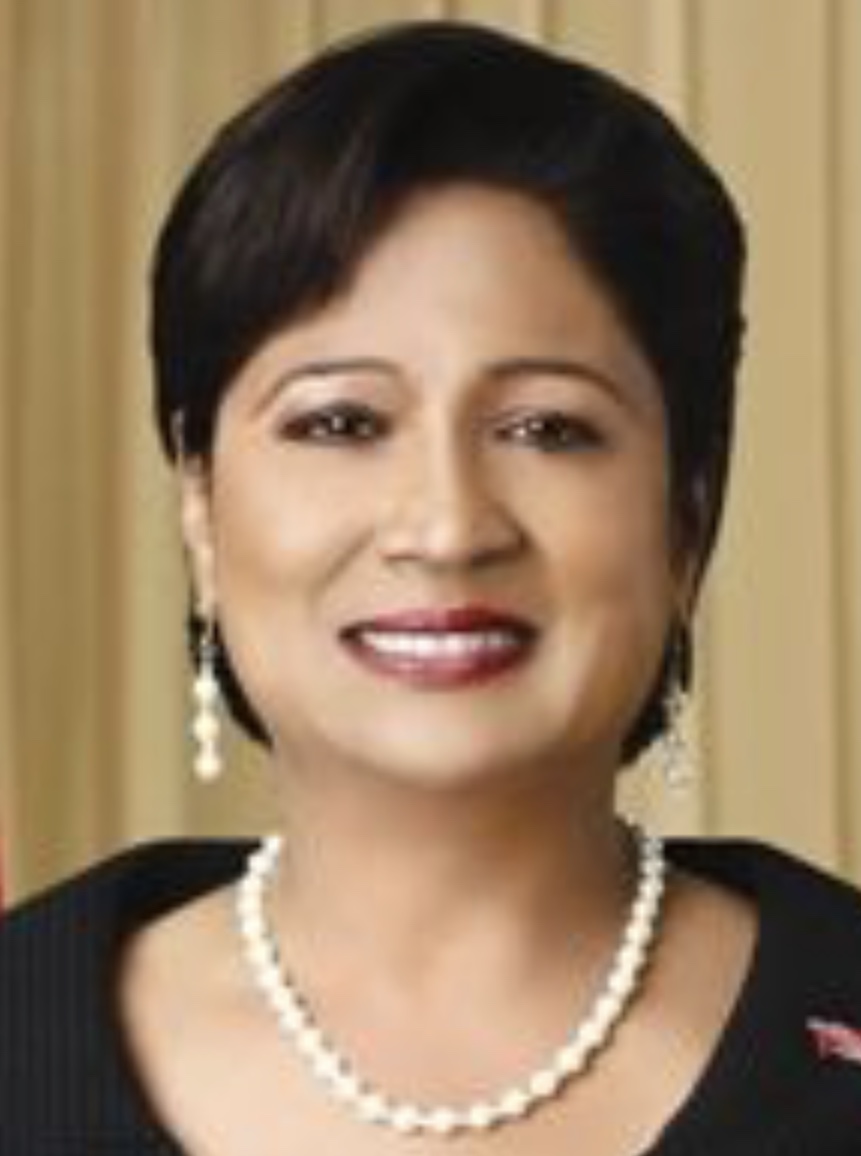 Opposition Leader calls on The Government to state criteria for Sedition

Leader of The Opposition Kamla Persad-Bissessar, in her Independence message, has called on the people of Trinidad and Tobago “to reject those who seek to promote divisiveness, oppression and tyranny in our society. Mrs Persad Bissessar also described the governance of Dr Rowley’s Administration as “torment used pre-independence saying “massa day is not done!”

She referred to the recent arrest and charge of Public Services Association leader Watson Duke, saying that various institutions and bodies, such as, “news editors, journalists, unionists, religious leaders, civil society leaders, concerned citizens, political commentators and non-government politicians, are now being tacitly intimidated by the recent resurrection of the sedition laws.

The Opposition Leader called on the government to state the specific criteria used to determine what is free speech and what is seditious and made reference to statements issued by Minister in the Ministry of Legal Affairs, Fitzgerald Hinds, on a previous occasion, she said “There was no investigation, no charge, no protest from the government for one while the other is being prosecuted and persecuted.