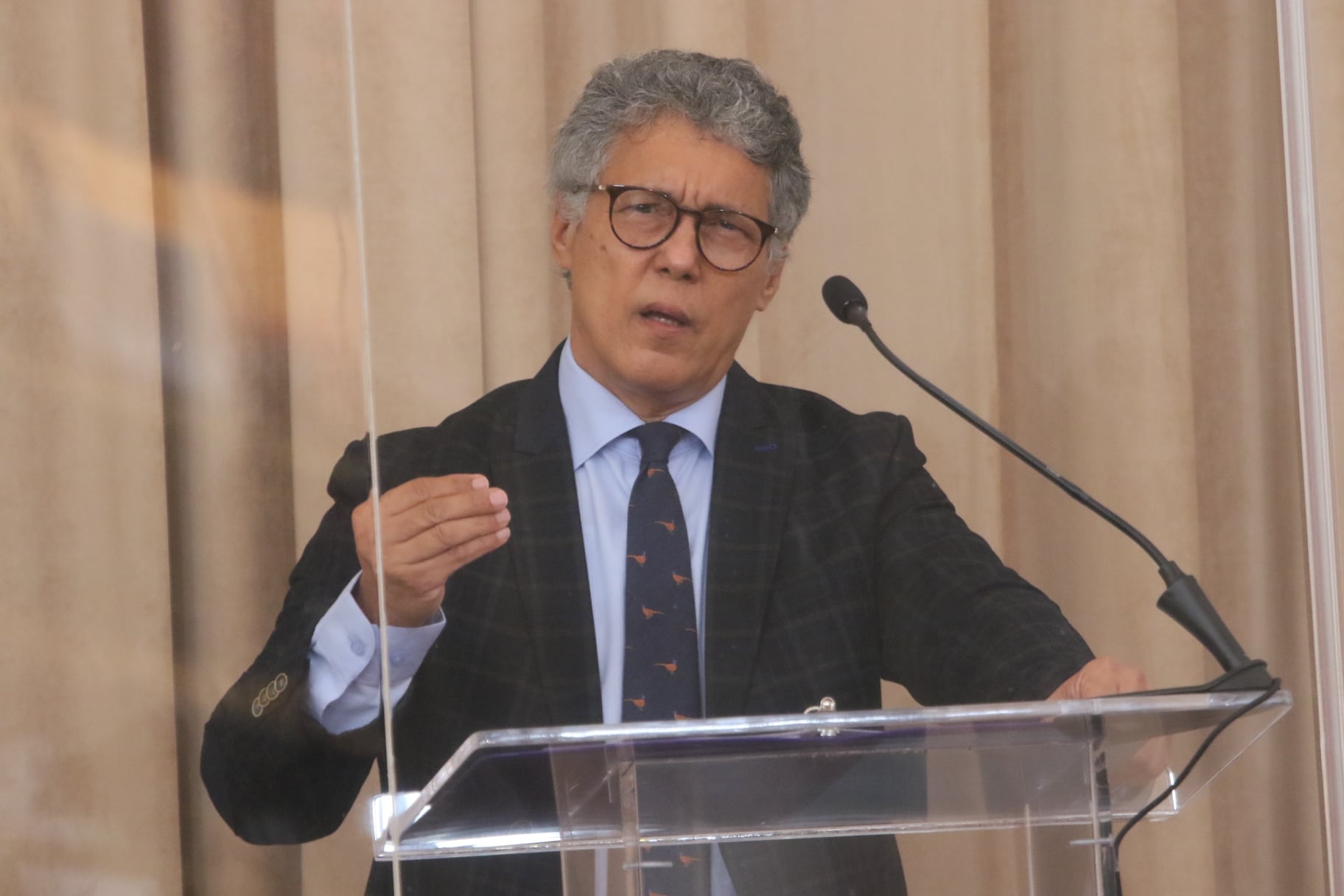 Opposition calls for Independent Senator’s appointment to be revoked

The Opposition United National Congress is continuing its squabble with the Independent Bench of the Senate.

This after it revealed that it has written to the President calling on her to revoke the appointment of Independent Senator Anthony Viera.

Wade Mark, the Leader of Opposition Business in the Senate, revealed the news of the letter to the President during the Opposition’s news conference yesterday.

The letter comes after Senator Vieira raised a motion calling for the establishment of a code of ethical conduct and behaviour for Senators citing the behaviour of the Opposition Senators during the attempt by the Opposition to begin the process to remove President Her Excellency Paula Mae Weekes.

Mark suggested that Senator Viera had no place to judge the actions of the Opposition Senators.

TT And US Discuss Security Cooperation In Law Enforcement 0