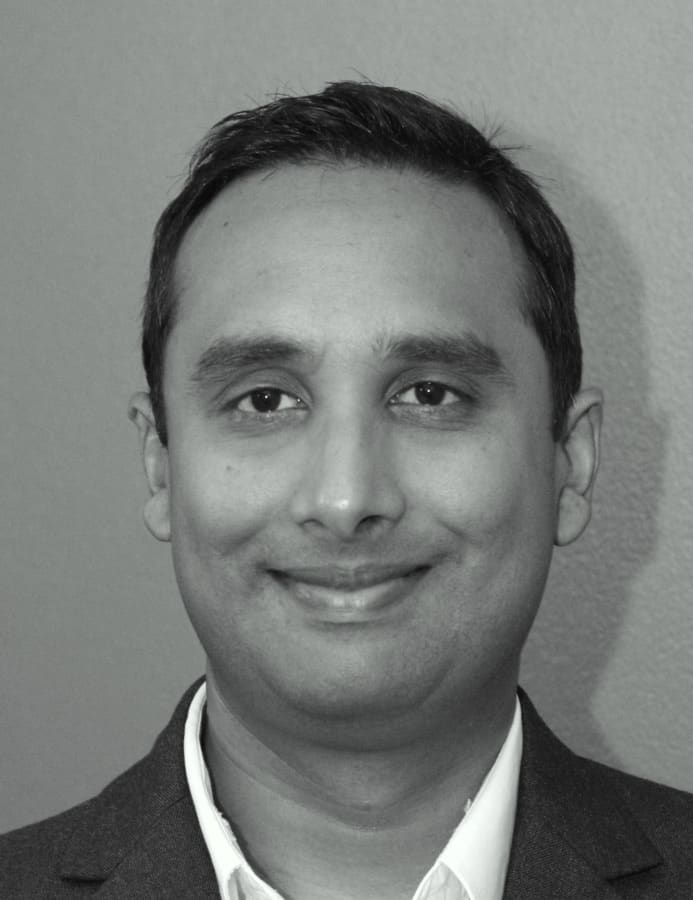 Opposition called on to apologise for attacks on Independent Senators

Political Scientist Rishi Maharaj has described the attack on Independent Senators by the Opposition as unwarranted.

He made the comment while speaking on Power 102 Digital this morning.

The Independent Senators were bashed by the Opposition for refusing to support their call for a tribunal to be appointed to investigate whether the President, her Excellency, Paula Mae-Weekes should be removed for her handling of the Police Service Commission fiasco.

Mr Maharaj said that the Independent Senators were historically set up to be an impartial voice, to represent different sectors of society, and to give unbiased feedback as they are not beholden to any political party.

He said he thinks the Leader of the Opposition, understanding the history behind Independent Senators, should apologise for the statements she has made against them.

He also commented on recent statements by Tracy Davidson Celestine cautioning Tobagonians that the PDP would cut jobs in the Tobago House of Assembly if they are voted into power.

He said that these statements are unfortunate and amount to fear mongering.

TTPS lax on masks in fetes…Officers can exercise discretion 0