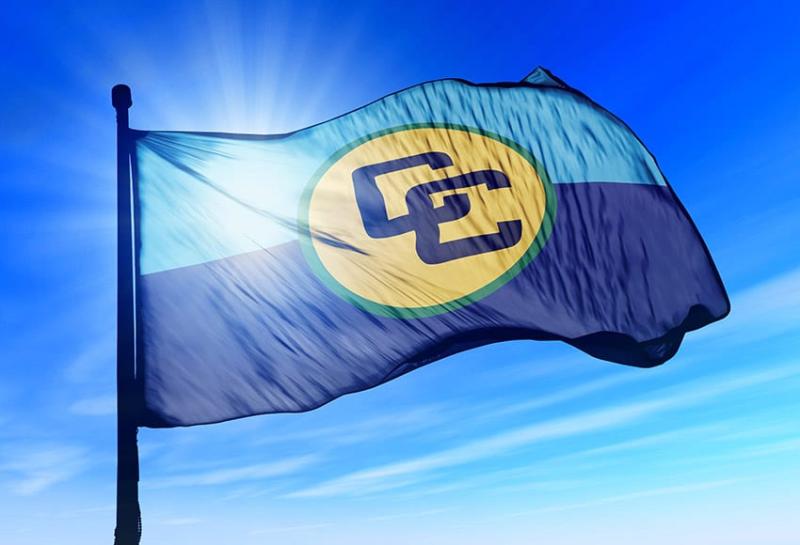 Opposition Leader Kamla Persad-Bissessar says her party will not support the amendment to the Immigration Act which will give CARICOM nationals greater freedom to live and work in T&T.

She made the comment while speaking at the UNC’s T&T Speaks program which was held in New Grant, Princes Town last evening.

The Bill is titled “An Act to amend the Immigration (Caribbean Community Skilled Nationals) Act, Chap. 18:03” and is set to be debated in the House of Representatives this afternoon.

She explained that while she has no issue with CARICOM, now is not the time to expand the labour market.

Mrs Persad-Bissessar suggested that the Government owed it to the citizens of T&T to adopt a country first approach.