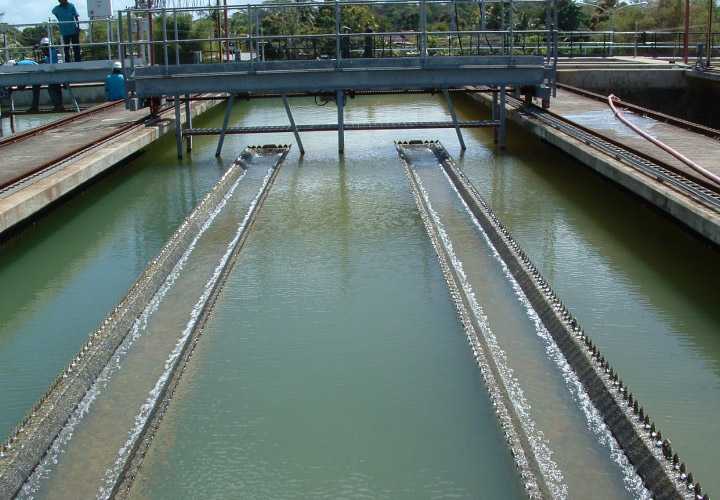 Customers served by the Caroni Water treatment plant have been told that the quality of the raw water in the Caroni river has improved and operations at the facility are now normalised.

The Water and Sewerage Authority (WASA) in a statement on Wednesday, said the water produced at the plant was safe and met the standards of the guidelines for drinking water of the World Health Organization.

“Some discolouration of the supply may occur as operations on the authority’s transmission systems are stabilised. If customers experience such an occurrence, water should be left to run until it clears.” WASA said the facility’s production rate was now 70 million gallons daily (mgd) as compared to its capacity of 75 mgd.

Customers were reminded that it may take up to 48 hours for the pipe-borne supply to normalise in some areas in keeping with established water-supply schedules.

Alexander suing CNC3 and its 2 Morning Brew hosts; wants an apology or airtime 0

Prince Harry Finds A ‘WUK’ As A Tech Executive 0