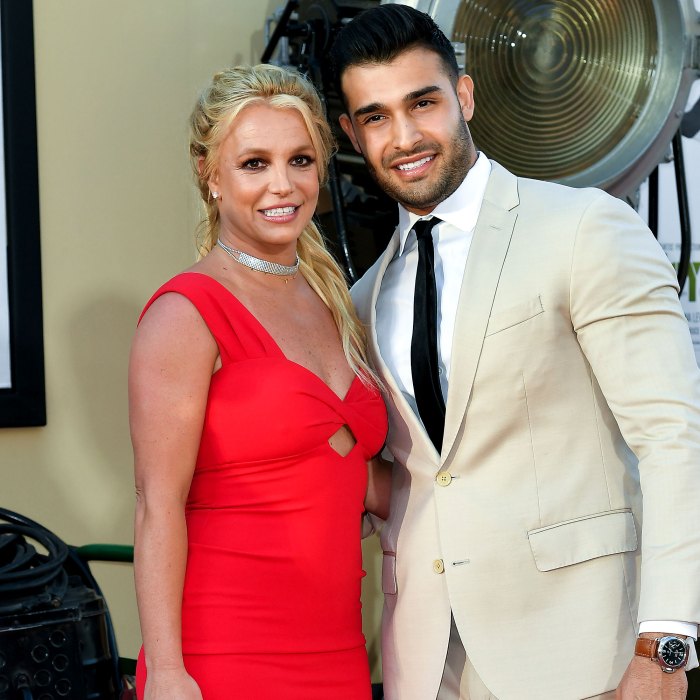 Oops she did it again! Britney Spears is pregnant

Britney Spears freaked her fans out on Monday by announcing that she is having a baby, for the third time.

The singer’s fiancé, Sam Asghari, confirmed the 39-year-old is expecting a child on Monday alongside a photo of a lion and lioness with their cub.

“Marriage and kids are a natural part of a strong relationship filled with love and respect,” he captioned the photo. “Fatherhood is something i have always looked forward to and i don’t take lightly. It is the most important job i will ever do🙏”

Earlier in the day, Spears posted a photo of a cup of coffee surrounded by flowers, which seemingly announced she might be pregnant with her third child — her first with 28-year-old Asghari.