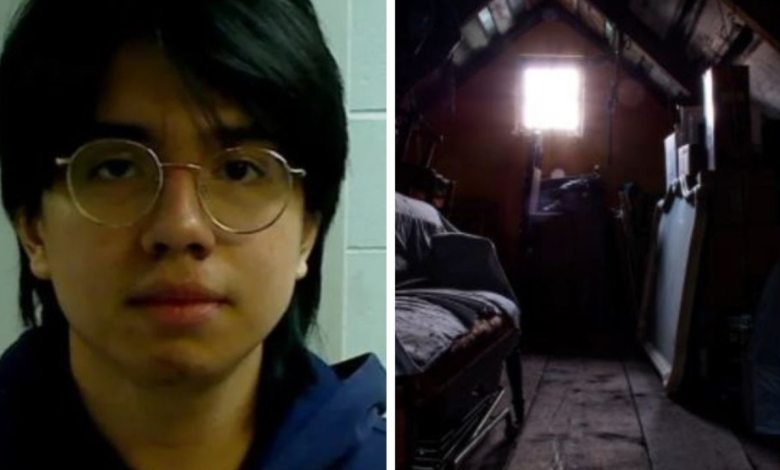 OnlyFans model attacked after stalker made copies of her house keys

A stalker grew an obsession with an OnlyFans model, hid in her attic and then attack her after making copies of the keys to her home.

According to The Sun, the 20-year-old Mauricio Damian-Guerrero began to track the woman after he met her through the internet. Reports say he got ahold of the woman’s keys and made a copy, which gave him open access to her New Hampshire home. Damian-Guerrero waited for the 24-year-old OnlyFans model to fall asleep while he hid in her attic, which allowed him to record her while she slept.

The woman, who identified herself as NR realized something was strange after her mother pointed out the odd sound that came from the attic. Court documents say that Damian-Guerrero broke into her home four times and he later admitted his plans to place a tracking device on her car.

The 20-year-old was arrested after he was discovered climbing out of her attic on February 9. Officials found footage of the naked woman sleeping in his phone.

He was released last week; however, he has to wear a tracking bracelet to ensure he doesn’t go near the woman as she has a restraining order against him.

Operations at the Hall of Justice have been temporarily adjusted 0