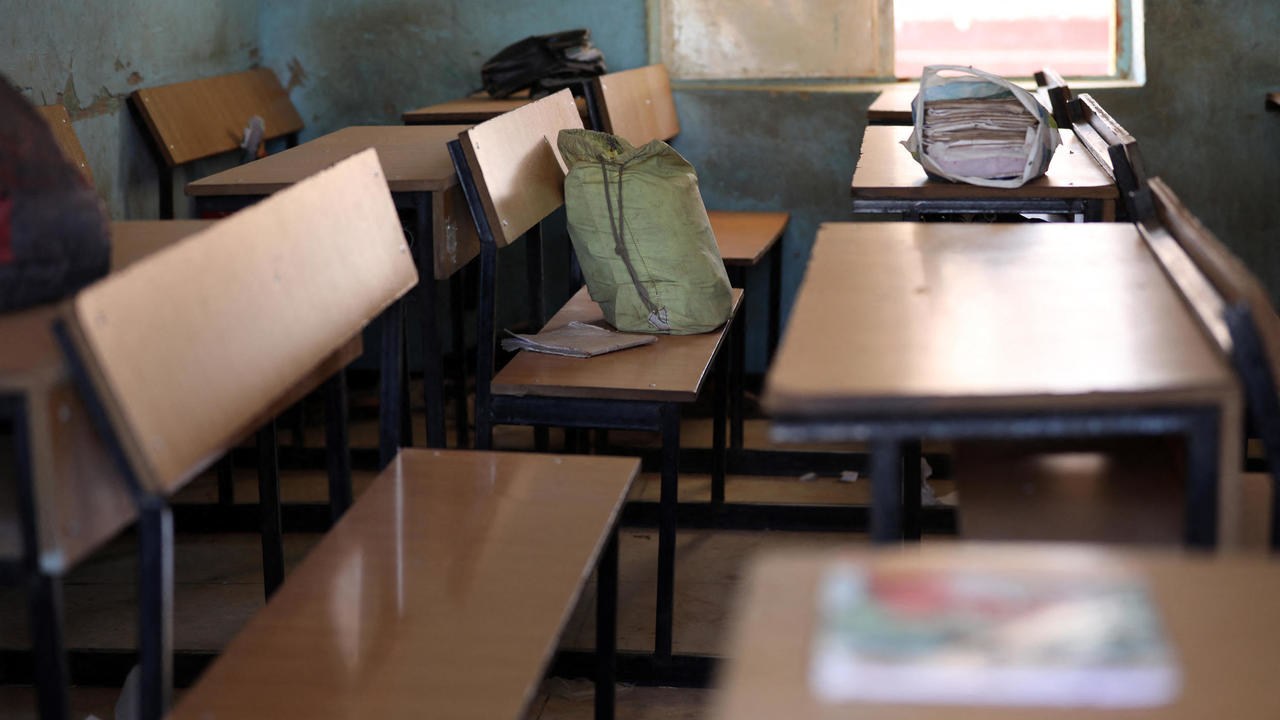 One Traumatologist says handling of violence in schools must be adjusted

Violence in schools is nothing new, but the way it’s approached needs to be adjusted.

This is according to Traumatologist Hanif Benjamin.

Recently the Education Ministry articulated an issue with violence in the nation’s schools, saying that it had implemented a cross-discipline team to treat with the concerning issue.

A report submitted by the Ministry of Education for its second cross-discipline team meeting on violence in schools on Monday has identified 16 schools as high-risk.

The team reviewed the report to identify trends and analyse some of the root casual factors that contribute to indiscipline and violence in schools.

It said that 16 schools were high risk for violence.

Speaking with News Power Now this morning Benjamin said that what we have seen over the years is a level of violence with an intensity that is extremely difficult to understand.

He says that the level and intensity of violence in schools is a reflection of what’s happening in society.