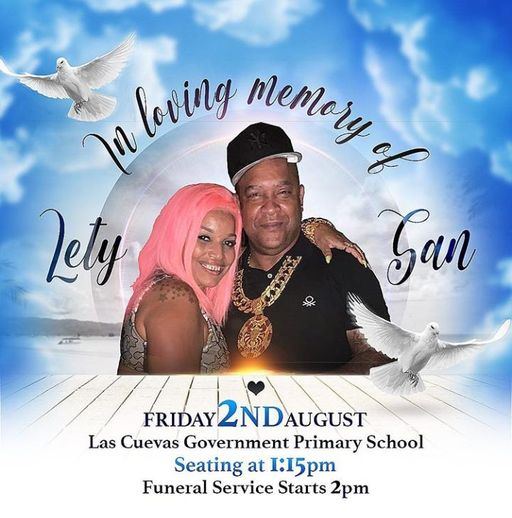 Former associate of ‘Sandman’ charged with his murder

The suspect who was injured last week following the murder of Vaughn ‘Sandman’ Mieres, his wife, and two bodyguards is expected to appear in court today charged with the murders. Director of Public Prosecutions Roger Gaspard gave police instructions yesterday to charge the suspect with four offences of murder, as well as for firearm and ammunition related offences linked to the killing. The suspect of Celestine Trace, Maraval was allegedly once an associate of Mieres.

The 24-year-old was held last week Thursday after seeking medical treatment at the Port-of-Spain General Hospital for gunshot wounds. He is believed to have suffered injuries during an exchange of gunfire with police officers at the home of Mieres.

Last Thursday morning, Mieres, his wife Alita “Letty” Dehra, and his two bodyguards Nigel Octave and Kadir Joseph were gunned down at Mieres’ home off Las Cuevas Road, Las Cuevas. At least eight gunmen were involved in the killings. Their two children were spared.

The funeral for Mieres and his wife is expected to take place today at 2 p.m. The bodies will be buried at the La Fillette Public Cemetery.