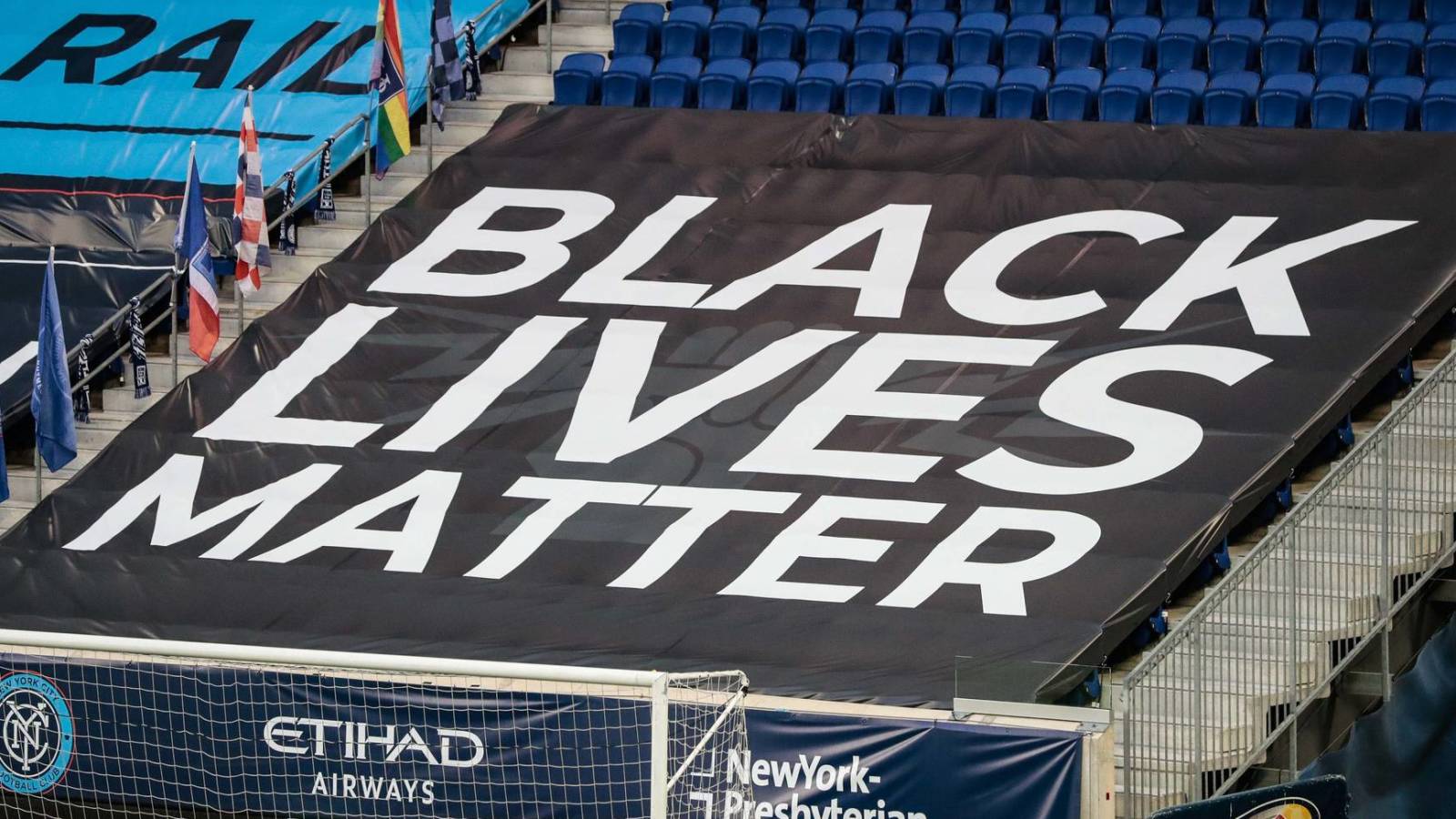 Athletes will not be allowed to wear clothing with the slogan “Black Lives Matter” at the Tokyo Olympic Games, the International Olympic Committee has decided, reiterating that it plans to enforce the Games’ “Rule 50,” which bans political or social justice protests of any kind at the international athletic event set to take place in just a few weeks.

The Associated Press reported Tuesday that the IOC’s rules against “slogans” with a political or social justice meaning are “granular” this year and that the IOC has specifically banned apparel bearing the racial justice mantra, “Black Lives Matter.”

“The International Olympic Committee got very granular with what is not allowed. It said specifically that the slogan ‘Black Lives Matter’ will be banned from athlete apparel at the Summer Olympics,” the AP noted. “It’s part of the IOC’s long-standing ban on ‘demonstration or political, religious or racial propaganda’ on the playing field, the medal stand or during the Games’ official ceremonies.”

Instead, athletes will be pressed to wear apparel with more “generic words,” like “peace,” “respect,” “solidarity,” “inclusion,” and “equality,” per the report.

The Olympic Committee said in April that it plans on enforcing its Rule 50 and that athletes who raise a fist or “take a knee” — a form of protest popular at athletic events in the United States — will face repercussions.