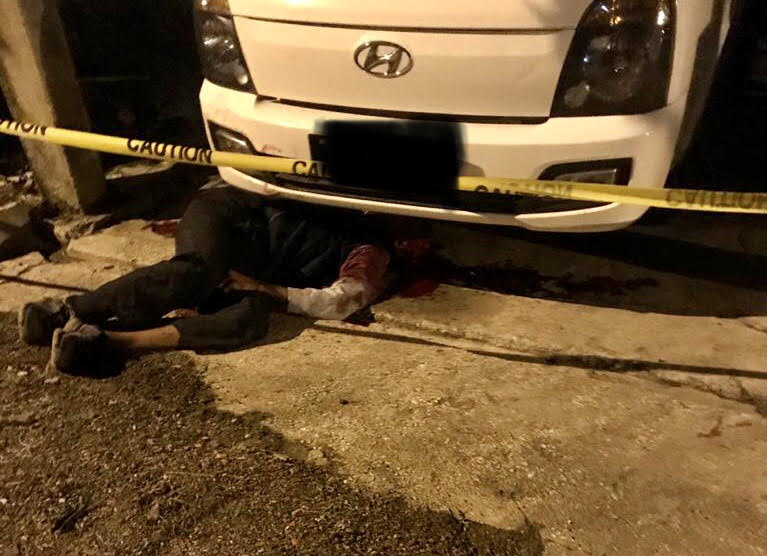 An 84-year-old man shot a bandit who tried to steal his son’s van on Tuesday morning.

Reports indicate that Amardath Ramnath was at his Robert Village, Tableland home when he heard a noise in his garage around 12:30a.m.

He awoke his father, retired Game Warden Soondar Ramath who was sleeping.

Soondar looked through the window and saw two men standing next to his son’s H100 pickup.

He raised an alarm but one of the men pointed a gun at him.

Soondar withdrew his licensed firearm and shot one of the men who fell to the ground. The other suspect escaped.

Police responded to the scene and called the district medical officer who pronounced the suspect dead at the scene.