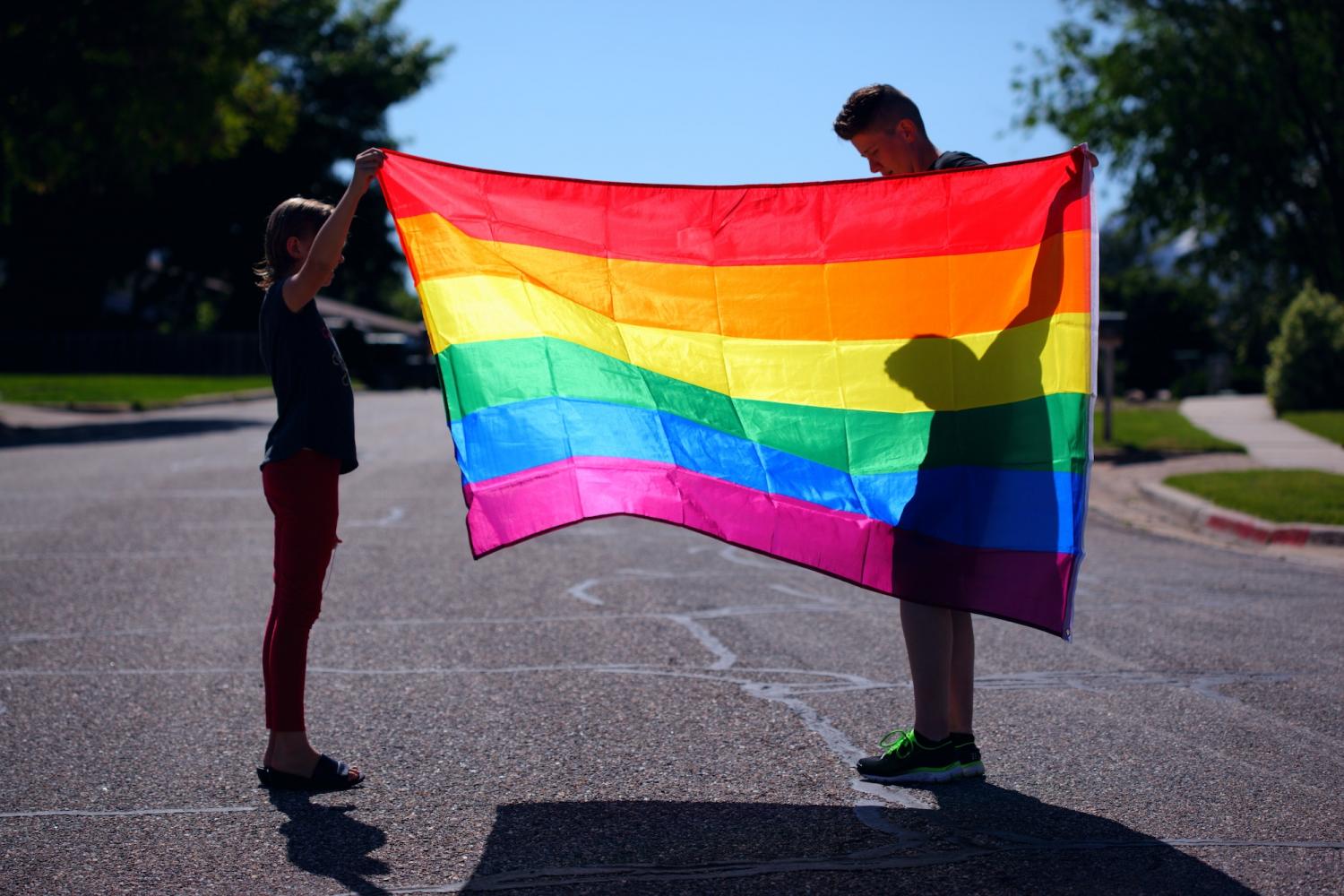 A university in the United States has been ordered to pay one of its professors $400,000 after he was punished for not using a student’s preferred pronouns.

Back in June 2018, a transgender student issued a complaint to Shawnee State University in Portsmouth, Ohio, after a school professor named Nick Meriwether allegedly refused to call the student by their preferred pronouns.

Fox News reports that the issue started on January 18 when Meriwether was teaching his political philosophy class.

The student answered one of Meriwether’s questions and in response, Meriwether replied, “Yes, sir.”

When the class ended, the student approached Meriwether and told him they were transgender and to refer to them with “feminine titles and pronouns.”

Meriwether then explained that if he agreed to the student’s requests, it would go against his principles and beliefs as a Christian.

According to court documents, the student became angry and told the professor he’d be fired.

After the student filed the complaint, the school launched an investigation into the incident, which ended with the school saying Meriwether “effectively created a hostile environment.”

The school placed a written warning on Meriwether’s file that “further corrective actions” if another similar event happens. Meriwether responded with a lawsuit, claiming the school violated his “right to free exercise of religion under the First Amendment.”

Meriwether was eventually awarded $400,000 in damages and attorney fees.

Holder OUT! Braithwaite in as new Windies Test Captain 0