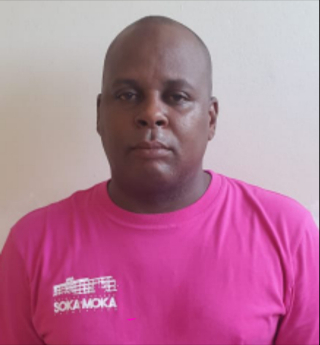 Michael Mayhew, who has been in the police service for 19 years, was charged with two counts of the offence. The court heard that in June of this year, Mayhew and another officer took a differently-abled vendor to the Maraval Police Station under the guise of serving him a summons. While there, they searched the 36-year-old victim’s car and found $3,500 which they kept. When the victim tried to raise an alarm, they threatened to prosecute him for possession of ammunition.

Following the incident, a report was made to the Professional Standards Bureau (PSB) and an investigation launched. The accused was arrested on Monday 23rd September 2019, at the ERP office, Police Academy, St. James and subsequently charged on Thursday 26th September 2019, by Sgt. (Ag.), Leon Modeste of PSB.

Mayhew was last attached to the Western Division’s Emergency Response Patrol (ERP) Unit. He is a Police Constable.