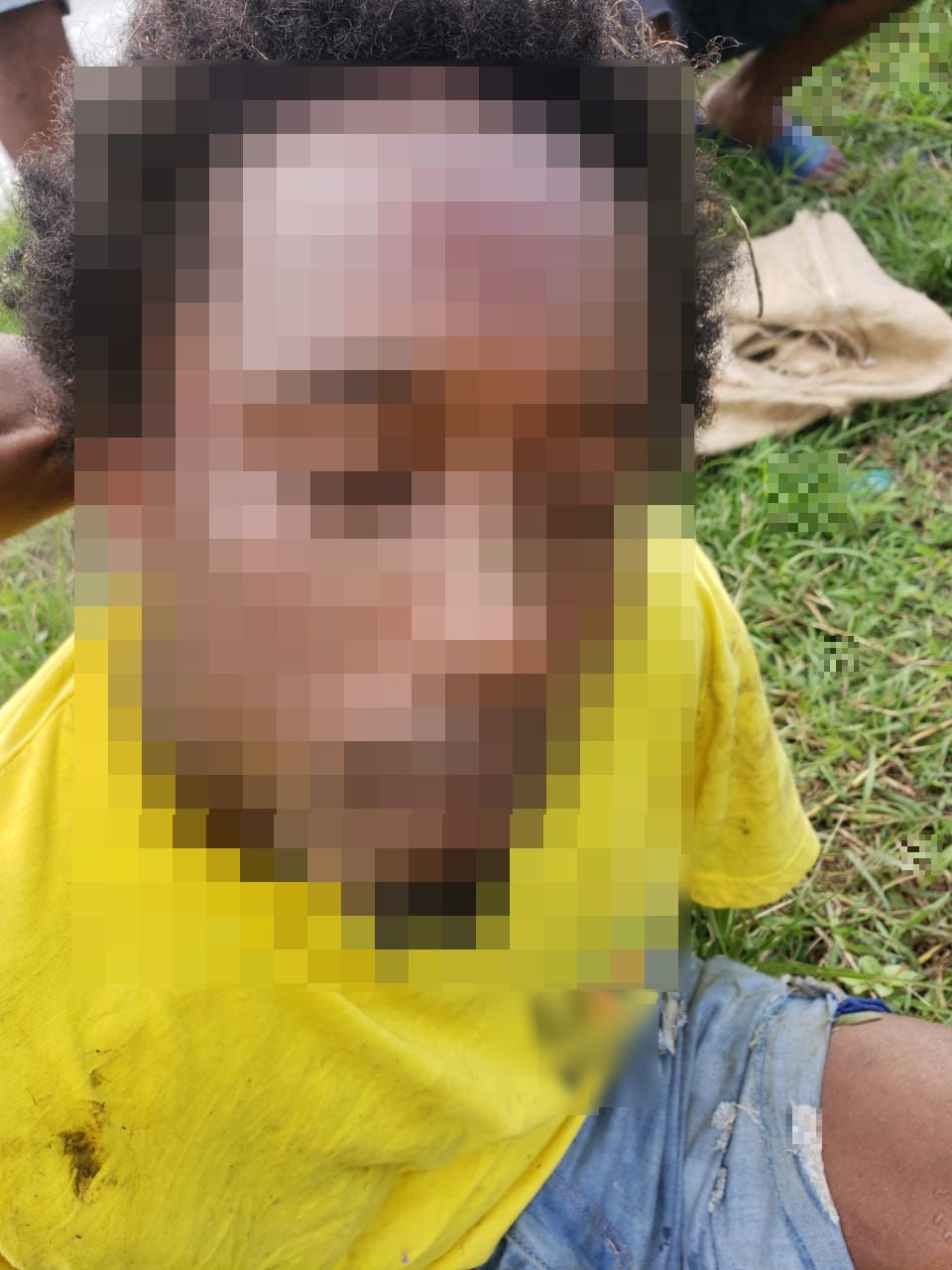 Off duty police saves businessman from being killed

A businessman is alive today following the heroic, quick action of an off-duty Police Sergeant on Saturday December 12.

In a police report issued on Saturday, around 8.30 am on December 12th, a man was at his stockpile located along Airport Boulevard Road, Kelly Village, Caroni, when he was accosted by a man.

According to the TTPS, the businessman said a man stood about ten feet away from him.

The suspect then raised his hands.

The owner of the stockpile then heard two loud explosions and began running for his life while raising an alarm. 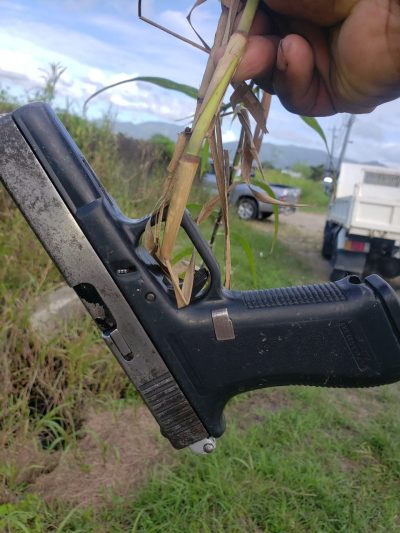 The suspect then jumped onto a bicycle and started riding out of Beckles Trace.

The off-duty Police Sergeant, who was nearby, was alerted to the man’s scream and sprang into action.

The officer, with the aid of other residents, quickly subdued the man along the South Bank Road, Caroni, before officers attached to the Caroni Police Station responded.

The off-duty Sergeant handed the suspect over to the responding officers who found the man to be in possession of one black and silver Glock 17 pistol with five rounds of ammunition.

The suspect was immediately arrested and taken into police custody pending further investigations.

Cpl (Ag.) Lezama is continuing enquiries into the incident.