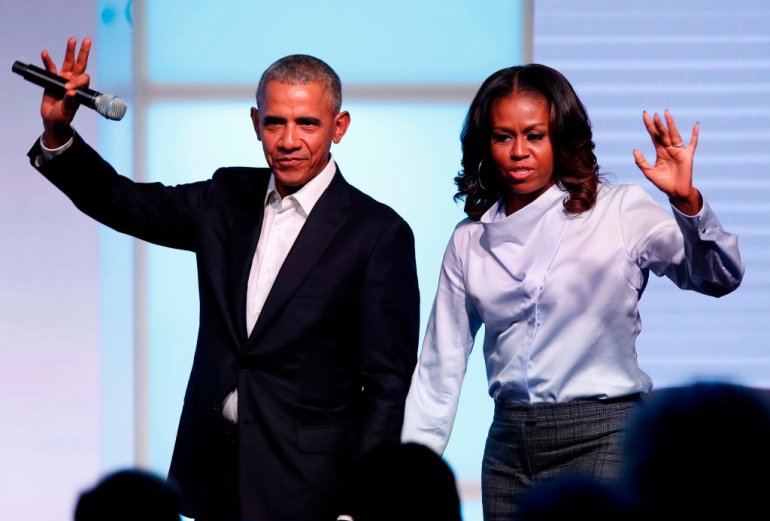 Obama summit 2019 dedicated to the city of Chicago

The two-day event at the Illinois Institute of Technology in Bronzeville brings leaders from around the world to exchange ideas and knowledge.

The South Side of Chicago is home to the Obamas. It’s the place where President Obama first began his career in public service as a community organizer.

It’s the place where First Lady Michelle Obama was born and raised and where they made their home and started their family. And it is where they decided to locate the Obama Presidential Center.

I couldn’t be prouder of the young people out there tackling so many of the problems we face. Right now, Barack Obama and Yara Shahidi are taking the stage with a few of these remarkable young leaders at the #ObamaSummit. Take a minute for some inspiration and tune in.