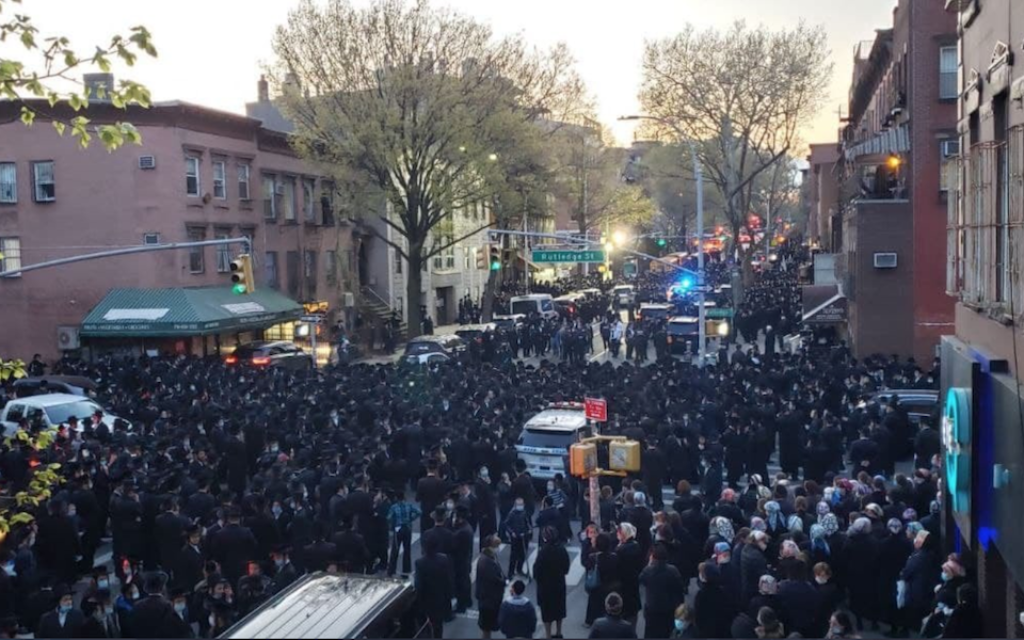 New York City will impose a fine of at least US $ 15,000 (around R $ 80,600) on the organizers of a wedding party that brought thousands of people together in a synagogue in Williamsburg, Brooklyn, on November 8. .

Video footage recorded at the ceremony shows a true crowd of Hasidic Jews singing and dancing at an event that lasted more than four hours, in a closed environment, without social distance or wearing masks.

According to Reuters, 7,000 people attended the wedding. The fine was announced late on Monday (23) by Mayor Bill de Blasio, who does not rule out greater penalties for organizers’ efforts to hide preparations.

“We’ve been through so much,” the mayor told NY1. “And in fact, the Williamsburg community in the past few weeks has responded very positively, done a lot more testing and was very responsible. This was incredibly irresponsible, just unacceptable. So there will be immediate consequences for the people who have allowed this to happen ”.

The day before, New York State Governor Andrew Cuomo had called the event “a blatant disregard for the law” and “disrespectful to the people of New York.” 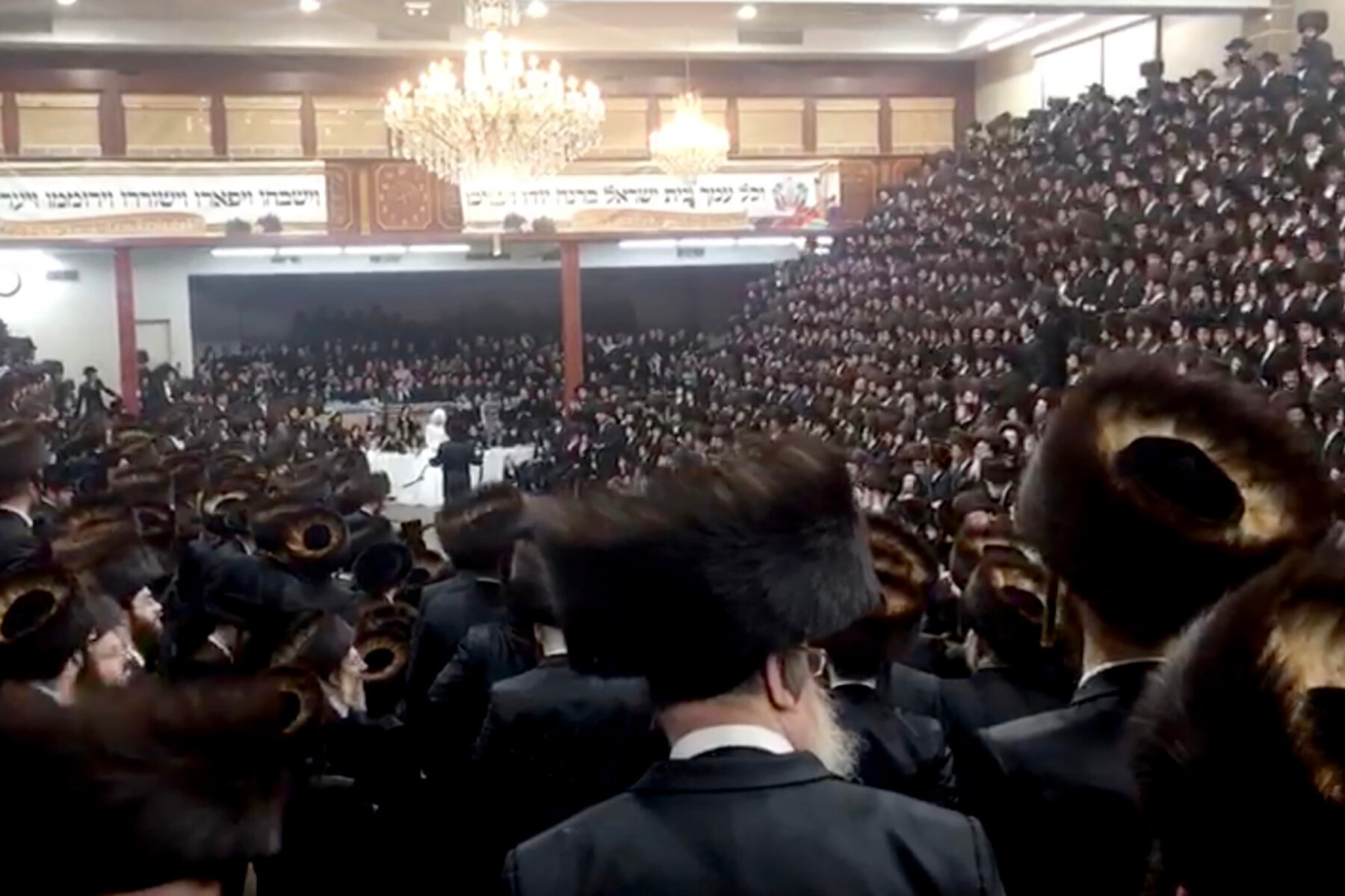 According to the newspaper “New York Times”, the wedding was planned in detail in secret so that authorities would not find out and try to prevent the meeting, which went against all the determinations established for the period of the Covid-19 pandemic.

Not even invitations were delivered, or any communication was made online: all the information was transmitted orally, and the news was only published later, in a newspaper of the Hasidic community, in Yiddish, a language spoken by orthodox Jewish communities, especially ultra-orthodox ones. .

In its November 11 edition, “Der Blatt” describes marriage as “an experience for which words are not enough” and “a celebration as we have rarely been fortunate enough to have it”.

The publication claims it knew in advance of the event, but did not disclose anything to “not attract the evil eye of the hungry press and government officials, who in the past exploited the current situation to interrupt planned plots”, using a Hebrew word that describes a joyful event.

“All notices about the celebrations were passed on by word of mouth, without written notices, without posters on the walls of the synagogue, without invitations sent by mail, not even a report in any publication, including this same newspaper,” says the article.

The wedding took place at the Yetev Lev D’Satmar synagogue in Williamsburg, and the bride and groom were Rabbi Joel Teitelbaum, grandson of Grand Rabbi Satmar Aaron Teitelbaum and the bride identified publicly only by her initials, BK, and the name of her father, Rabbi Yitzchok Horowitz.

This is not the first time that New York City has faced problems in fighting coronavirus among the Hasidic Jewish community.

A series of planned weddings in synagogues were ordered to be canceled and protests in areas of Brooklyn and Queens had violent clashes, with residents burning protective masks.