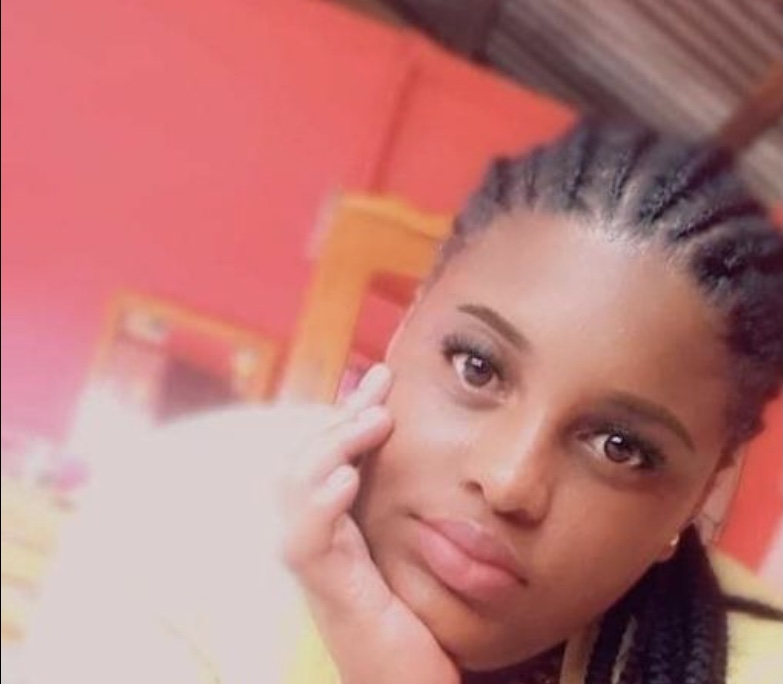 Jada Pierre a 22 year old nurse is in critical condition after being attacked with a hammer to her head.

Pierre, a geriatric nurse of Siparia, was attacked and struck in the head on Friday afternoon reportedly by a former boyfriend.

The young nurse’s mother Gina and stepfather, Allan Pierre, spoke to the media at his home in Siparia yesterday.

She was found on the road near Forrest reserve, bloddy with injuries to her head and was taken to the Siparia Health Facility, then transferred to the San Fernando General Hospital.

While at hospital, she told her mother an ex-boyfriend saw her along the field road near Sanderson Park and ­offered her a lift in his car.

While in the car, he asked for them to get back together, but she said no. They had recently ended the relationship.

The conversation turned violent when he asked her to drive, and while moving to the driver seat he attached her and reportedly dumped her at the side of the road.

Her mother Gina told police that the 23 year old man had repeatedly threatened Jada with violence in the past before this attack.