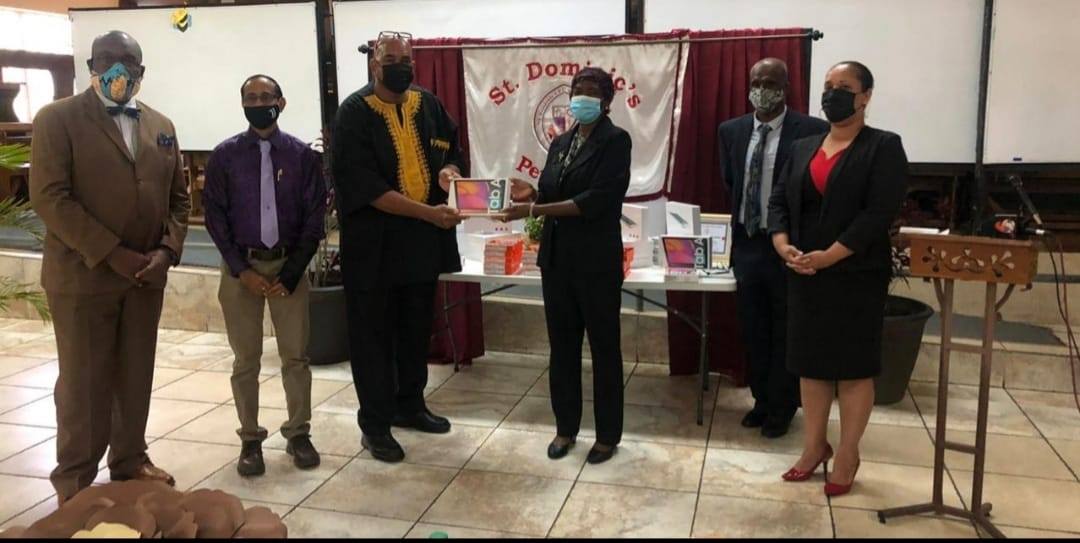 Number of students in need of devices significantly decreasing

Minister in the Ministry of Education Lisa Morris-Julian has described the response by citizens as phenomenal, as it pertains to the adopt-a-school initiative and the number of devices donated.

She said that due to the response they have had, the number of children in need of devices is significantly decreasing.

Minister of Education Dr Nyan Gadsby-Dolly pleaded early last year for devices for 65,000 students who could not afford devices for online school. Then at the beginning of this year, the Ministry revealed that 30,000 students were still without devices. 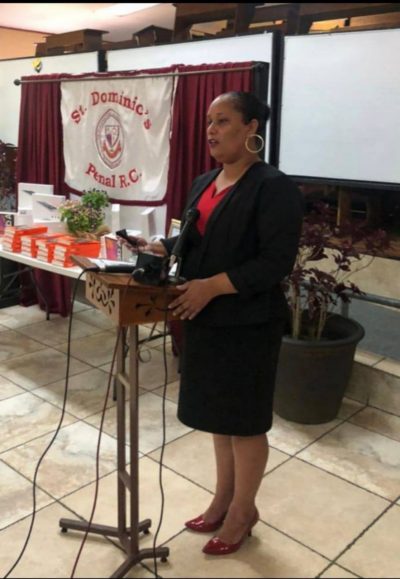 Morris-Julian speaking at a ceremony on Wednesday to present devices to the St Dominic’s RC Primary School, said every week, someone approaches the Ministry of Education, offering to sponsor devices for students.

She said “The Minister and myself, we are extremely impressed. Every week, practically every day at one point, they step forward to give generously to various communities. But I am also impressed with individuals. For example, in my community, a grandmother, 88- years-old, took part of her pension money to donate one tablet.” 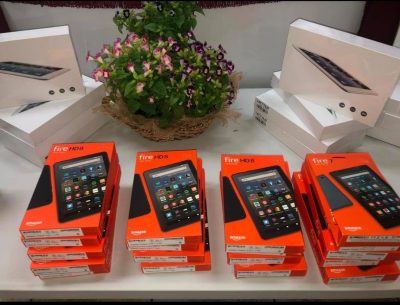 Morris-Julian said the schools would carry out the means test to determine which students require devices.

The school has a population of 242 pupils and requires 135 devices.