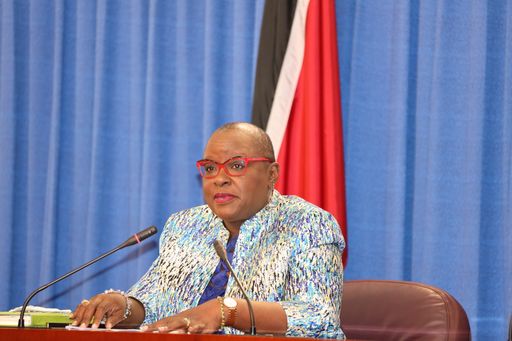 In a media release this afternoon, Minister Robinson Regis said the unexpected and sudden withdrawal of the Labour Sector Bodies from the Council, without as little as a forewarning, has come as a shock to us all.

The NTAC Chairman said on MARCH 15TH NTAC will celebrate its fifth Anniversary and its a milestone worthy of commendation, it being the longest recorded attempt on the part of the nation’s Social Partners to remain committed to Tripartism in Trinidad and Tobago.

The NTAC Chairman said to mark the occasion, the Council plan to bring the population up to date on some of the achievements recorded since the its Inauguration.

The release said the withdrawal of the Trade Union Sector from this august body could not have come at a more inopportune time.

In doing so, they have denied themselves the self-satisfaction of being advised first hand of the rewards of their own labor many of which are about to bear fruit.