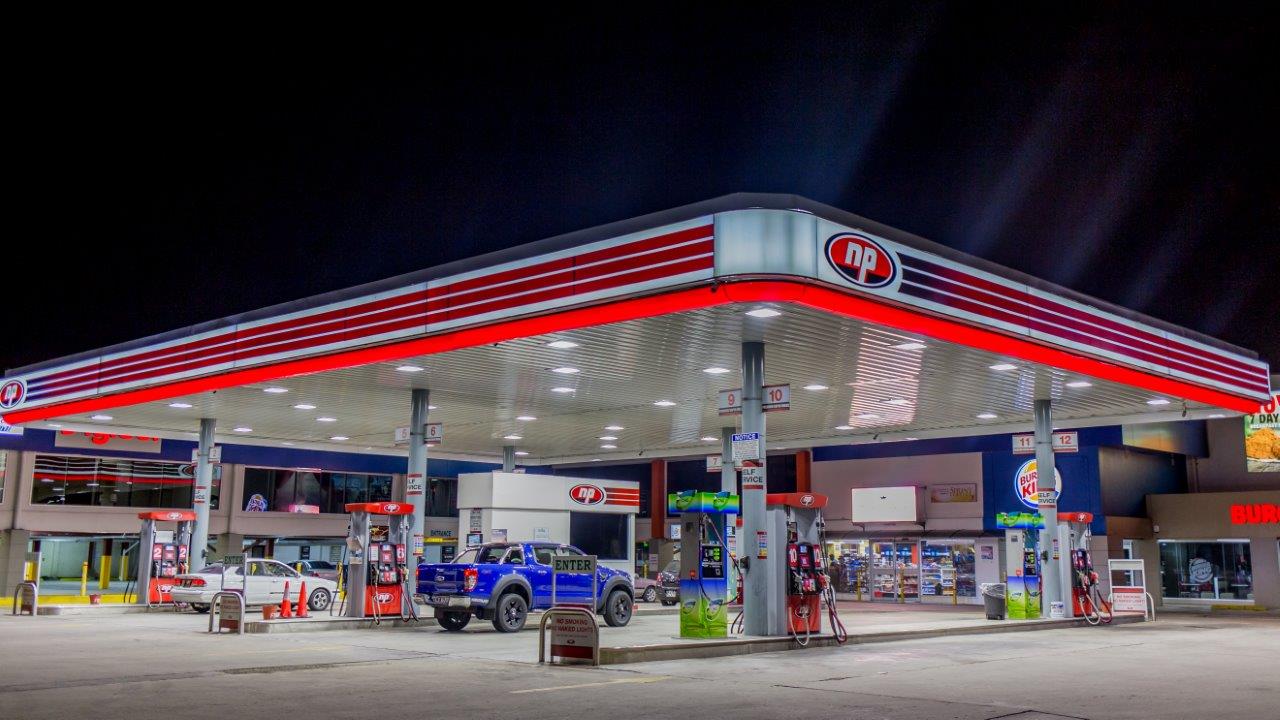 Government’s announcement that it intends to sell all NP service stations has left many citizens in shock and has raised the question of what this move means for the National Petroleum Limited.

However, NP chairman Sahid Hosein assured that this sell-off would not be the end of NP, which will still supply LPG cooking gas, ultra fuel, airplane fuel and fuel for ships.

Hosein said “If the physical assets of the gas shops are sold, NP does not cease to exist.” 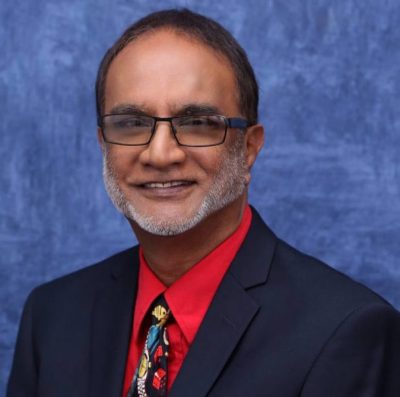 He said the sell-off was tied to the issue of fully removing the fuel subsidy.
“That is not something that just dropped out of a hat. It’s part of this whole issue to liberalise the industry and keep the pricing more in keeping with market pricing.”

Hosein added that the sell-off will depend on whether reliable retailers exist.

And they do, with one private company already operating, Unipet.