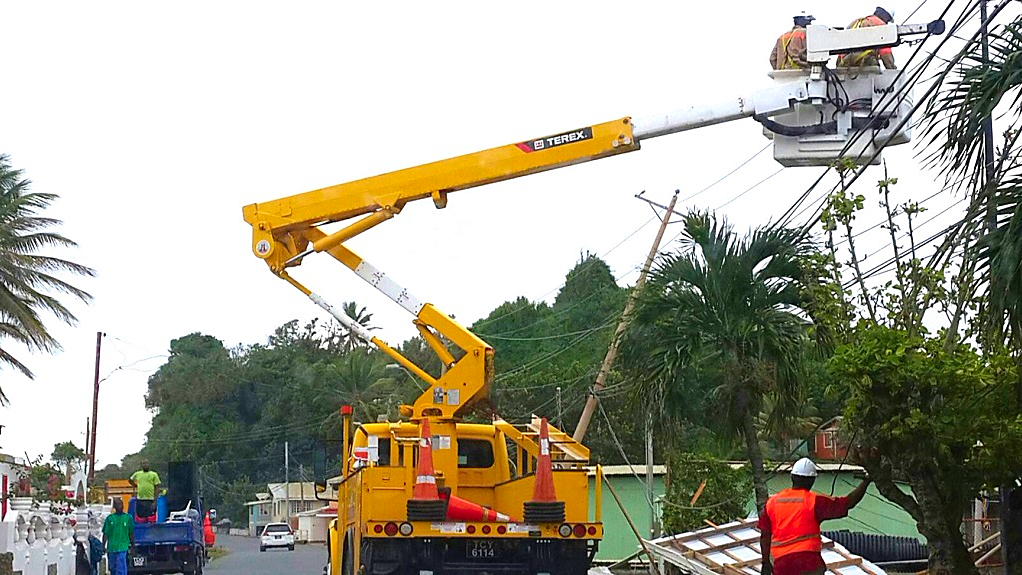 After suffering through four days without power, and having to toss all their perishable food supplies, residents along the North Coast have had their power restored, and now have the promise of compensation.

Public Utilities Minister Marvin Gonzales, visited the affected areas on Wednesday and promised to provide swift compensation to the residents.

Over 200 households within the five villages along the North Coast region had their electricity supply cut on Sunday after a large tree in the forested area between Santa Cruz and the North Coast Road in Maracas came down on power lines.

The T&T Electricity Commission (T&TEC), following some difficulty, finally restored power to many part of the affected communities around 6pm Wednesday.

Gonzales said T&TEC was, “currently doing social surveys on the ground to assess the losses to compensate the affected customers. The GM (general manager) of T&TEC, Kelvin Ramsook has assured that this process will be expedited to assist the customers.”

The water supply was also affected and Gonzales said he has been communicating with the Water and Sewerage Authority to ensure that these communities get their water supply restored as well.

Gonzales aid thanked the T&TEC crews who worked around the clock to resolve the issue.