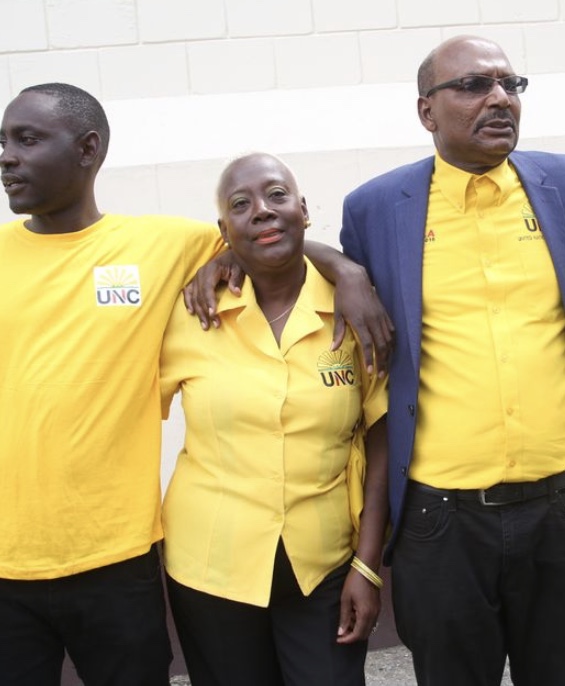 With 1,079,969 eligible voters in the upcoming Local government elections due December 02nd, nomination day ran smoothly for the majority of registering candidates. The PNM and UNC are the only political parties fielding full teams of 139 candidates. In the last local government elections held in 2016, the PNM won with the most votes. Both prices tied in Sangre Grande which is a keen focus for both parties this time around as a barometer for the elections moving forward. Six smaller parties in 2016 got a total of 2886 votes , while independent candidates garnered 1,071 votes. Total votes counted was 362,254 or 34.34% of the then 1,054,817 elegible voters in 2016.
Two candidates filed as independent including Videsh Ramsingh who switched from the UNC to Independent in Sangre Grande and Martin Gonzales , outgoing PNM for Maracas/Santa Margarita. Louis Lee Sing’s PPM is contesting Port of Spain’s 12 seats, together with the PNM and UNC, The MSJ is contesting 26 seats and the the COP 15.

Cash, marijuana seized at the home of San Fernando man 0

Prepare for hazardous sea conditions; this according to the Met Office 0