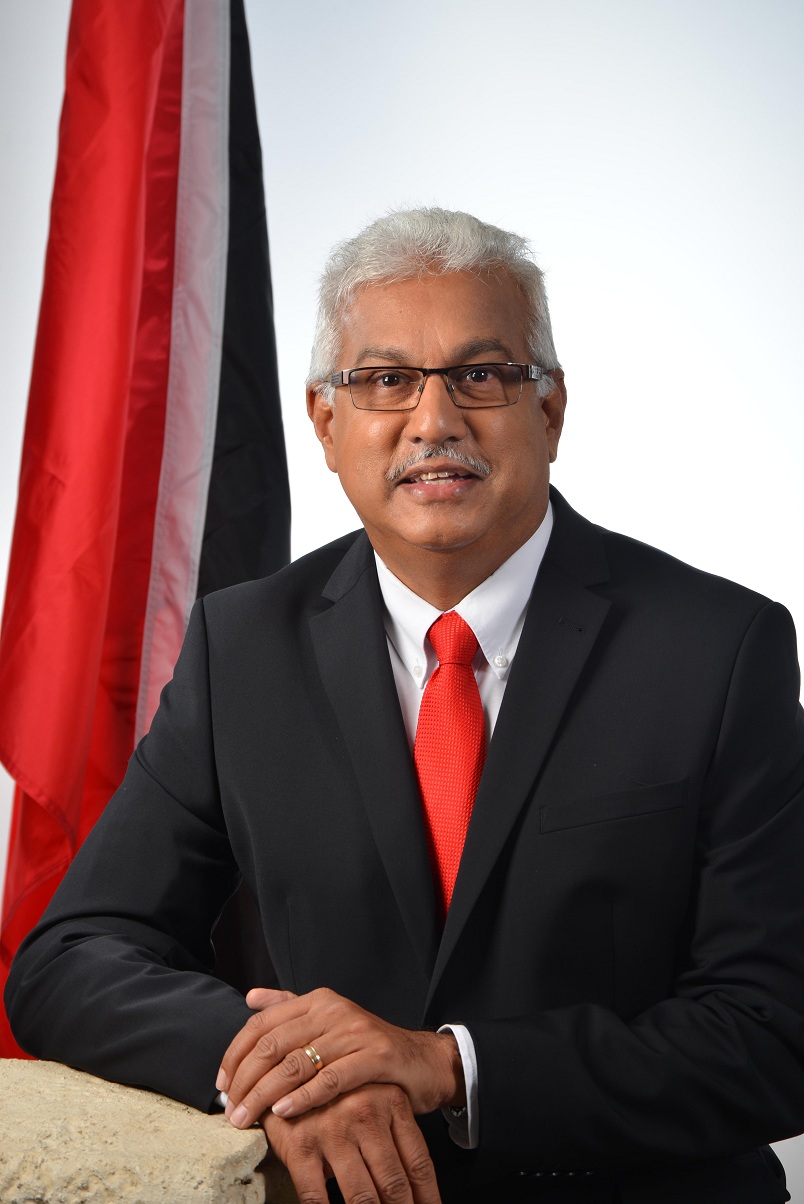 Health Minister, Terrence Deyalsingh, says there has been no confirmation of any outbreak of H1N1 at the Chaguanas North Secondary School.

However, Mr Deyalsingh said there was one suspected case it was a school teacher.

He told the Parliament on Friday that the teacher has since fully recovered while responding to a question posed to him from the Opposition in the House of Representatives on Friday.

Member of Parliament for Pointe-a-Pierre, David Lee, on behalf of the MP for Chaguanas East asked Minister Deyalsingh to confirm how many cases of the H1N1 influenza virus have been discovered at the Chaguanas North Secondary School and what measures have been put in place to prevent its outbreak at Chaguanas South Secondary.

Minister Deyalsingh noted that the country has an adequate supply of vaccines to treat with the issue.