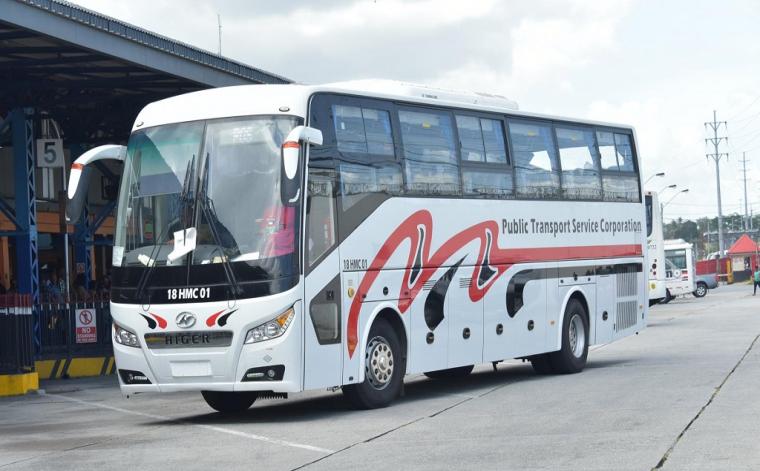 No sabotage by drivers, says V.P

First Vice President of Transport and Industrial Workers Union Paul Smith says that the Union is offended by any suggestion that the workers are involved in sabotage.

This after the Public Transport Service Corporation (PTSC) issued a press release stating that some drivers of the buses had “defected” their posts yesterday, which caused an interruption in regular service.

Smith says while the workers are incensed over the stalled negotiations there is absolutely no evidence of such actions. Speaking with News Power Now this morning, he said that any such suggestion is unacceptable.

He said he was unable to say how long the workers would engage in work-to-rule action.

Meanwhile, maxi taxi drivers held a similar protest action this morning after one driver used his maxi to block the entrance to the hub at City Gate. Scores of commuters were seen walking towards the entrance after other drivers emptied their maxis just outside the entrance to City Gate.

They are protesting, what they deem, the deplorable work conditions at the facility.