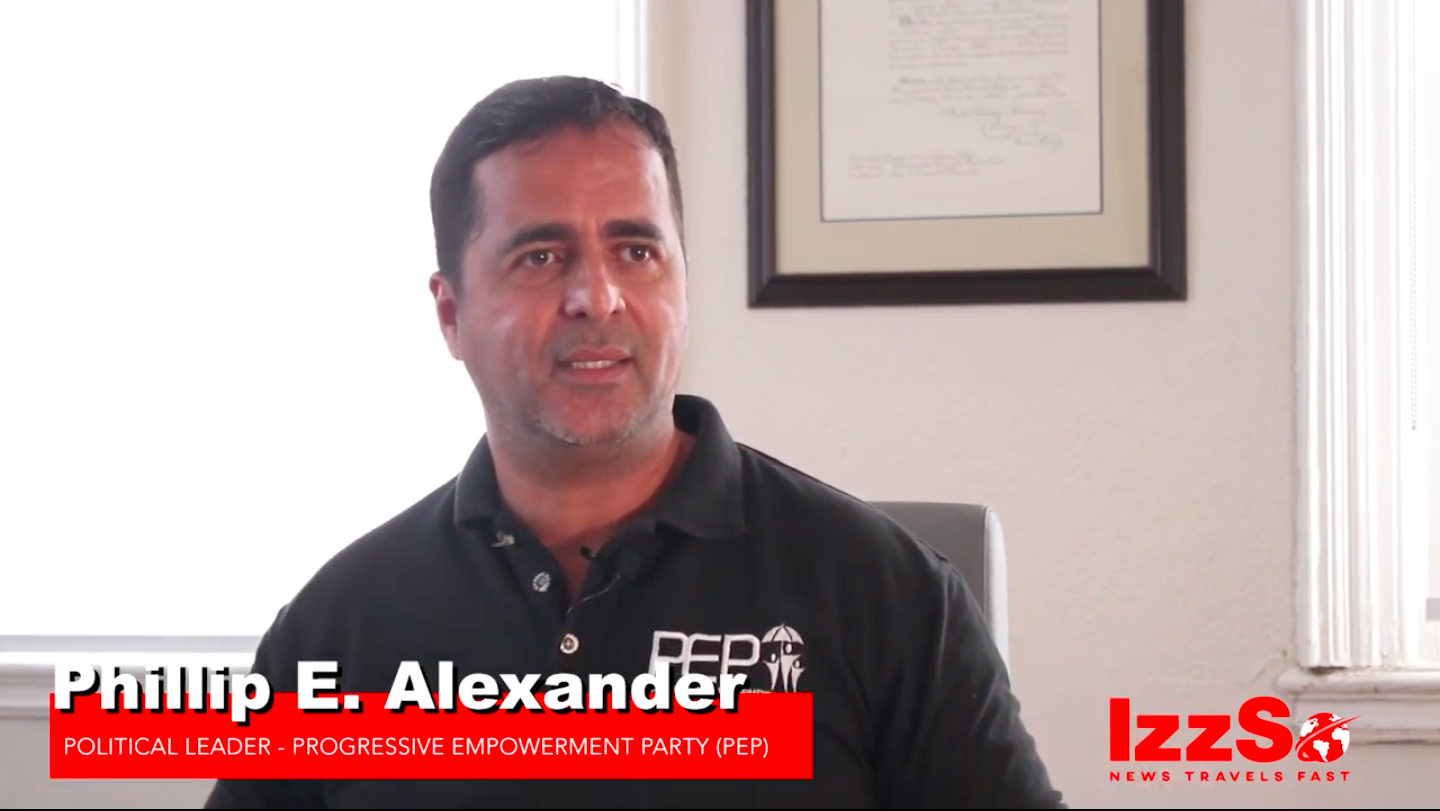 No more human trafficking if Gov’t does this one thing, according PEP

Securing the nation’s borders is one way to curb the increase in human trafficking incidents that are currently being reported.

Phillip Alexander, Political Leader of the Progressive Empowerment Party (PEP), said a lot of the major crimes taking place in the country such as the influx of drugs and guns could be solved. He said one strategy could be adopting a method that has, and is, being used by border control agents in New York City.