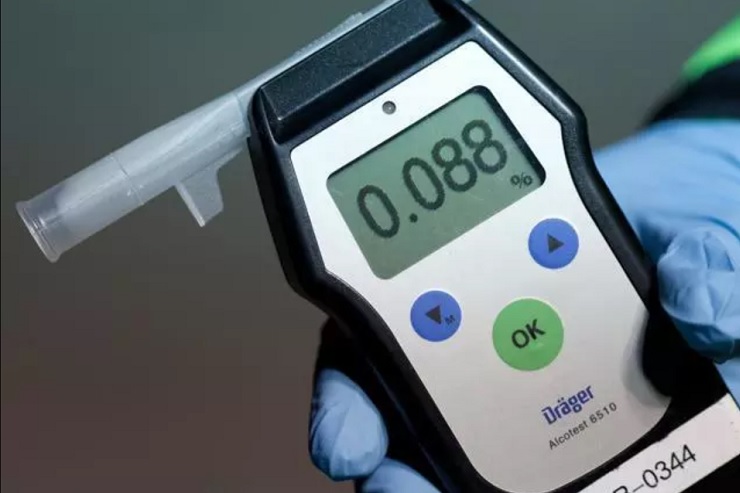 Coming to work drunk at Trinidad Cement Ltd has now been outlawed as the company, is being controlled and operated by Mexican giant Cemex.

Cemex has introduced a mandatory breathalyser testing for workers before they can enter its premises. 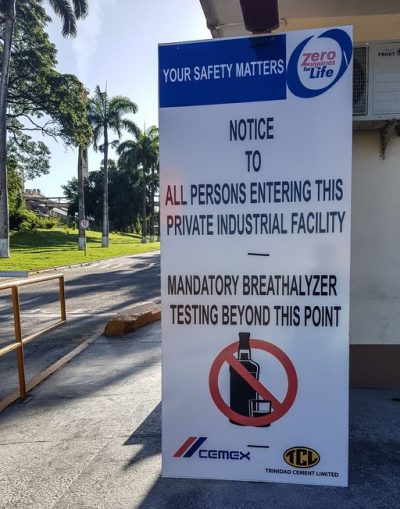 Workers represented by the Oilfields Workers Trade Union, protested against taking the test, yesterday which was administered by security guards manning the gates to the Claxton Bay compound. 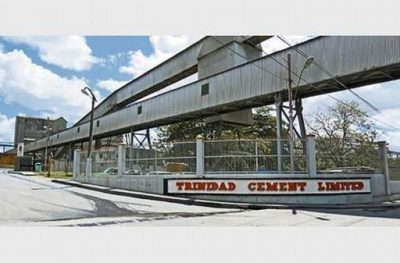