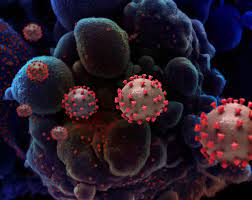 No Delta variant in T&T

Trinidad and Tobago has no confirmed cases of the Delta variant.

This according to the Ministry of Health in response to the SVG Prime Minister, Dr. Ralph Gonsalves who claims that the variant was already in Trinidad.

PM Gonsalves during an interview on NBC Radio said the government will discontinue quarantine at home.

He said they have to take this route in order to avoid a spike in Covid cases and to safeguard the country against the Delta variant which is already in the region.

Dr. Gonsalves went on to name Trinidad as one of the countries where the variant is present. 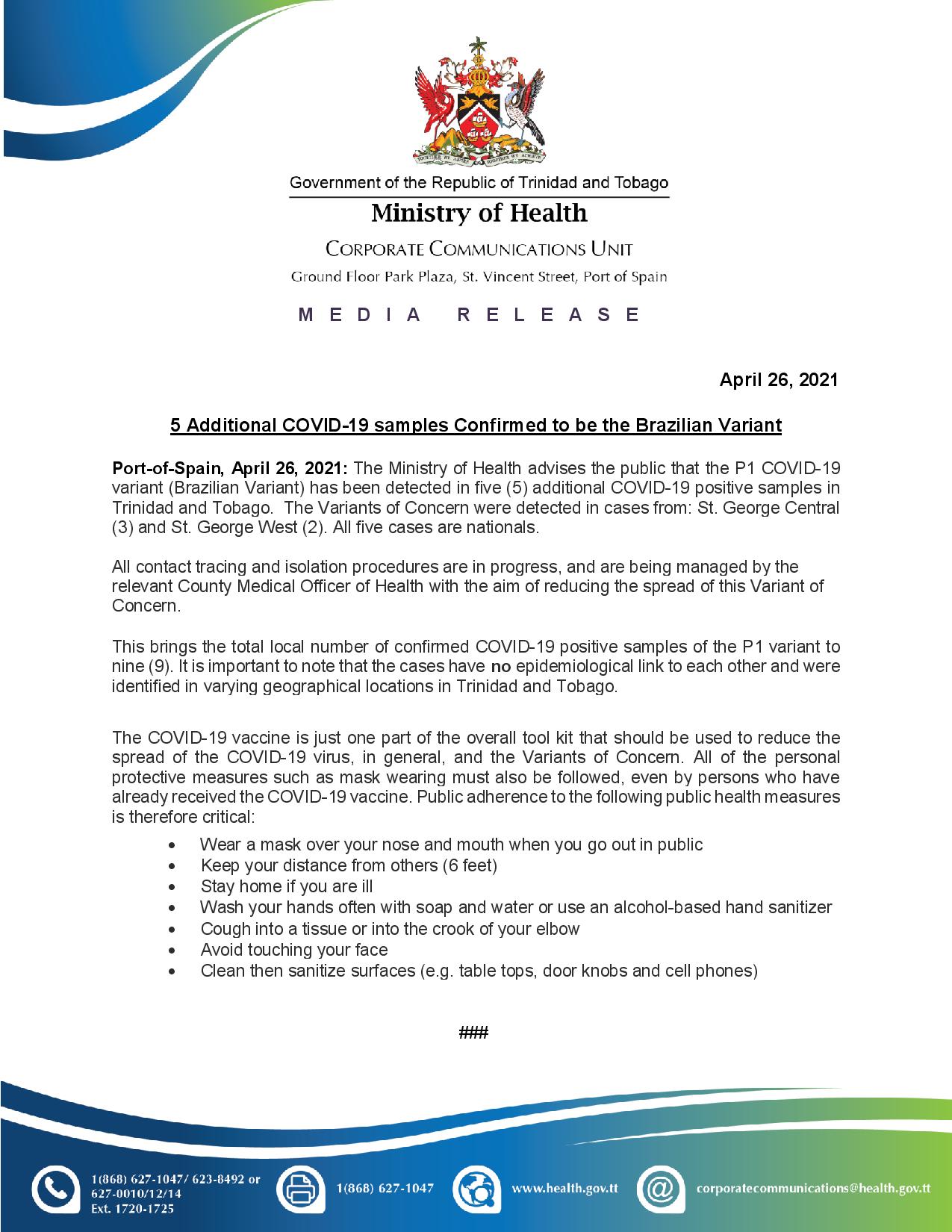