KEVIN WOLFE, 31, of La Horquetta, MATTHEW CEASAR, 21, and ALLASAFE HUGGINS, 29, both of Morvant, were charged with
kidnapping and assault by beating.

They were remanded in custody and are scheduled to reappear on November 26th 2020.

The incident occurred around 1.30pm on Tuesday 27th October, 2020 along Antigua Road, Wallerfield. Three vehicles pulled alongside a man who was standing at the side of the road. Several persons exited the vehicle, two of whom the man recognized. He was asked about some money he allegedly owed to the men.

When he told the men he didn’t know anything about it, he was dealt several blows about the body. He was forced into a black NZE Toyota Corolla vehicle which then sped off.

Officers from the Northern Division Task Force (NDTF) Area East, the Arima Criminal Investigations Department (CID) and a police motorcyclist attached to Highway Patrol, responded to a report of the incident.

The vehicle was intercepted on the Churchill Roosevelt Highway in Mausica.

The victim was found in the vehicle and three suspects were arrested and taken to the Arima Police Station.

The victim was taken to the Arima Hospital for medical attention. 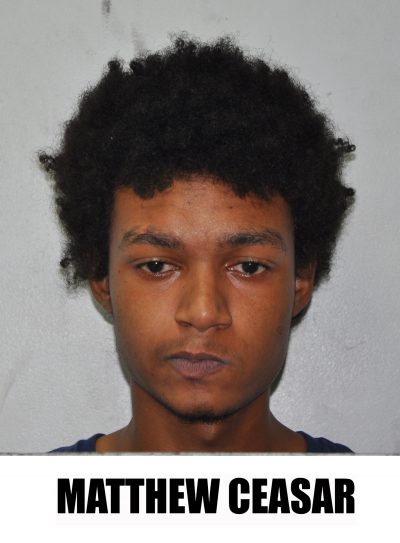 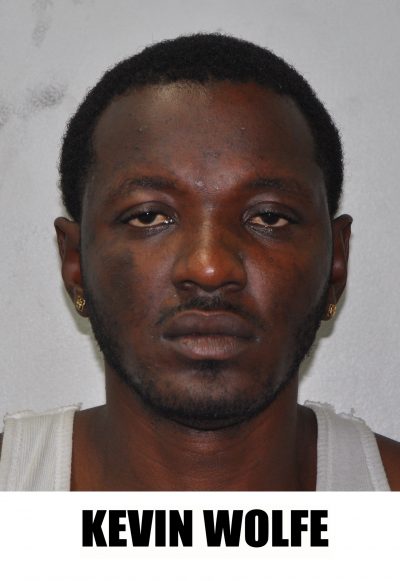 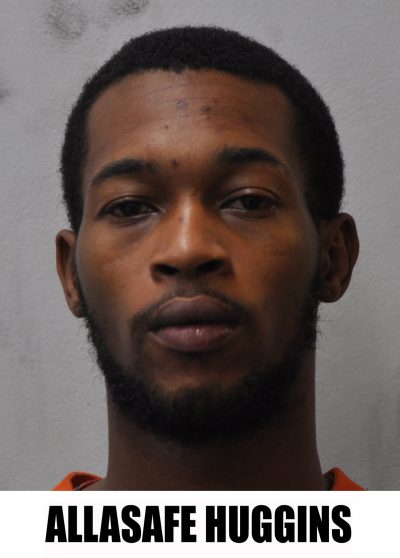