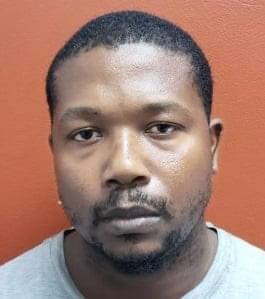 No bail for Moruga man held with 138 kilos of marijuana

NATHAN DANIEL, of Lanse Mitan Road, Moruga, was denied bail when he appeared in the Chaguanas Magistrates’ Court today charged with being in illegal possession of 138 kilos of marijuana.

Daniel was arrested around 7.15 am on Sunday 18th July 2021, near to the Caroni Bridge along the northbound lane of the Uriah Butler Highway. Members of the Special Operations Response Team (SORT) intercepted a silver Nissan Cube. On checking the vehicle, the officers reportedly found a large quantity of marijuana in the trunk. 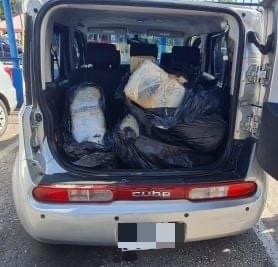 The driver of the vehicle was arrested and taken to the St Joseph Police Station where he was later charged. The marijuana was weighed and it amounted to 137.9 kilos.

Three other persons who were arrested at Grand Bazaar in connection to this same incident, were later released.

Loading...
Newer Post
Aaliyah‘s uncle claims Normani didn’t get clearance to use ‘One in a Million’ sample
Older Post
MATT: “Press freedom is no laughing matter”

The Environmental Management Authority Responds To Concerns Regarding Noise Pollution 0

Was Procurement legislation gutted to facilitate State use of AG’s wife’s legal firm? 0