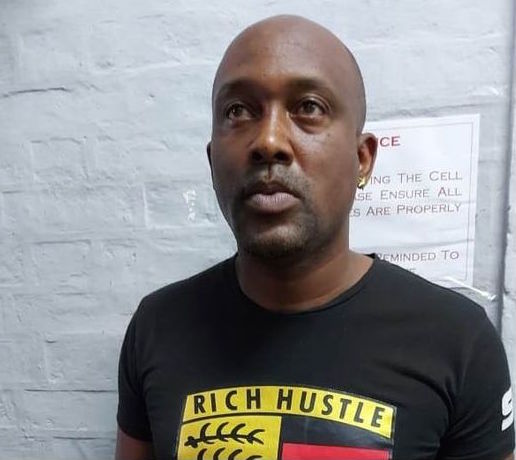 No bail for man charged with larceny of cell phones

A 44-year-old man from Diego Martin was denied bail when he appeared virtually before Magistrate Maureen Baboolal-Gafoor at the Port of Spain Magistrates’ Court on Thursday.

Joseph Ambrose was arrested and charged with larceny of a cellphone on the 20th May, 2021.

On Wednesday, 18th May, 2021, officers of the San Juan Criminal Investigations Department (CID) received a report of the larceny of cell phones in the El Socorro area.

It is alleged that the accused went into a doctors’ office and took two cellphones from the receptionist’s desk. Based on investigations conducted, the accused was held and arrested in Diego Martin with one of the cell phones in his possession.

The suspect was subsequently charged by PC Eastman.
Ambrose is expected to reappear in court on Thursday 17th, June