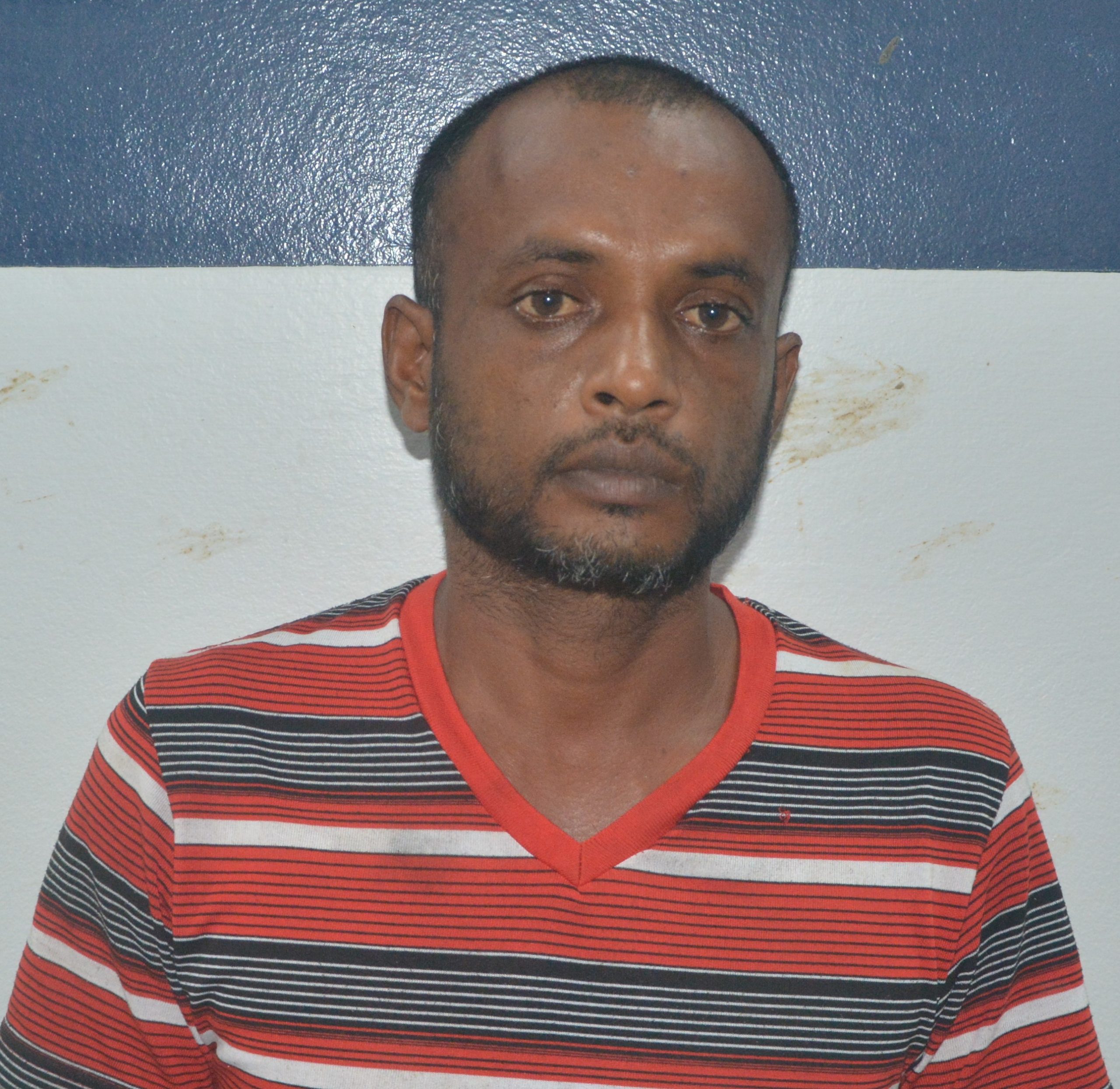 No Bail For Guyanese Labourer Charged With Two Counts of Common Assault.

A 39-year-old Guyanese labourer was denied bail when he appeared before Magistrate Sarah De Silva at the Sangre Grande Magistrates’ Court on September 3rd, 2021.

TARACHAND GOBIN, who was charged with two counts of common assault and assault occasioning a wound, pleaded guilty to the first two charges and not guilty to the other charge.

He was remanded in custody for sentencing on October 7th, 2021.

On August 20th, 2021, the woman alleged she was at home with the accused when they had an argument, he became enraged, and armed himself with a cutlass.

He then approached the woman, placed the cutlass in the area of her face and stomach and threatened to chop her.

On August 31st 2021, the couple got into another argument while at home.

The man allegedly became enraged and again armed himself with a cutlass, approached the woman and placed the cutlass in the area of her face, and threatened her.

During another occasion in August, 2021, the woman was at her home with the accused, when they had another disagreement.

The man became enraged, and allegedly armed himself with a cutlass and threatened to chop the woman.

The man then swung the cutlass in her direction, making contact with her left lower arm, causing her to sustain a wound.

Gobin was arrested on September 1st, 2021 and charges were laid on Thursday 2nd September, 2021.

Investigations were supervised by Woman Inspector Bacchus of the Gender Based Violence Unit.