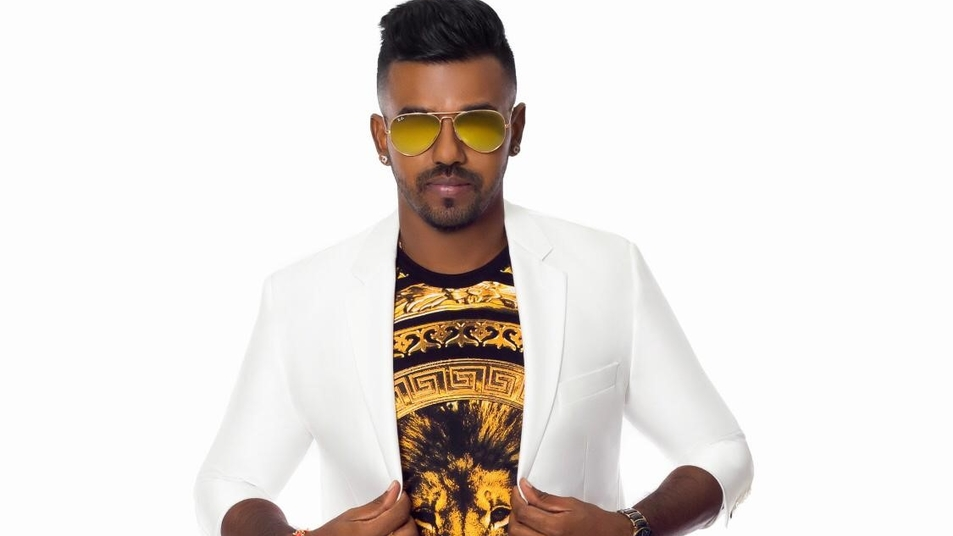 Nishard Mayrhoo better known as Nishard-M has landed a mega contract to produce a series of concerts, which will be aired on Zee TV, for its Divali segment.

The two-time Chutney/Soca Monarch competition winner is overseeing the nine-nights of 30-minute concerts, which began airing on November 5th at 8 ppm local time, internationally and throughout the Caribbean, including Guyana and Suriname not only on Zee TV but via Youtube, Facebook and on FundmeTT.

Nishard’s manager Vishma Ramcharita said she was shopping around for a platform to air a Divali concert which her client wanted to do, when Zee TV, after viewing their last two successful productions, approached them to do a concert series for nine nights.

The concert series will culminate with a marathon of all the episodes on Divali on November 14.

The inaugural show featured an address by the Indian High Commissioner to Trinidad, Arun Kuman Sahu. A later segment will showcase an address from TT’s Minister of Tourism, Culture and the Arts Randall Mitchell.

Ramcharita said they are doing this concert in part to raise funds via FundmeTT to purchase laptops and tablets for students in need.