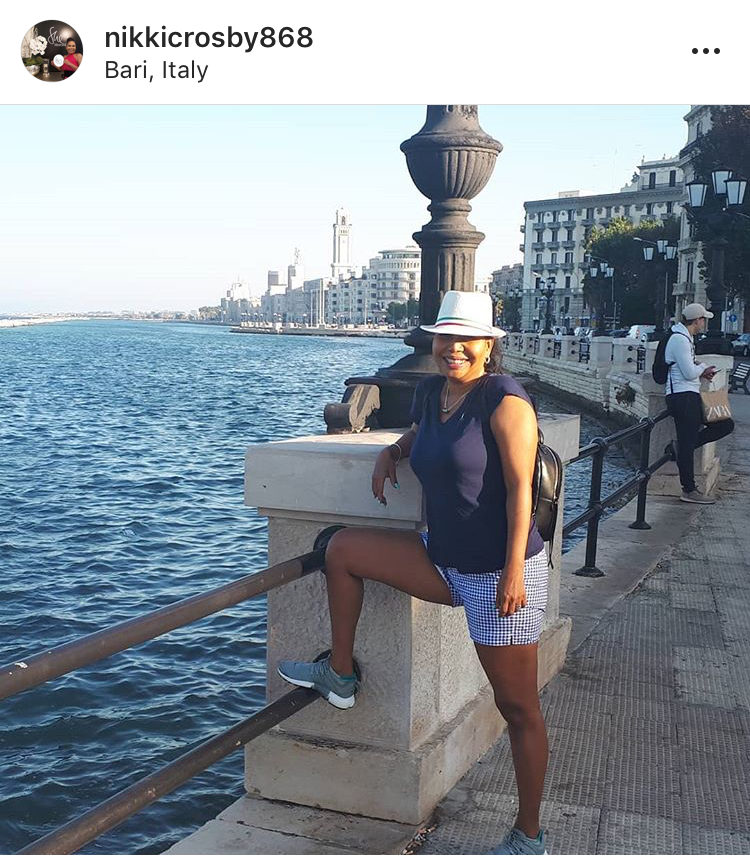 One of T&T’s top female comedians and personalities, Nikki Crosby was sexually assaulted in Venice, Italy during her trip with Soca on the Seas edition 2019.

Crosby who is very vocal about instances of abuse and empowerment for women said that she was truly hurt and upset by to what  took place.

Nikki wrote on her Instagram account that she was approached by two Russian guys who said they were fans and wanted to take a picture with her. While doing that one of the men allegedly grabbed her breast.

Nikki posted an update to her Facebook page detailing what took place:

The incident was reported to the police and the men were subsequently arrested.

T&T cyclist Nicholas Paul in 1/8 finals at Izu Velodrome from 2.48am on Thursday. 0