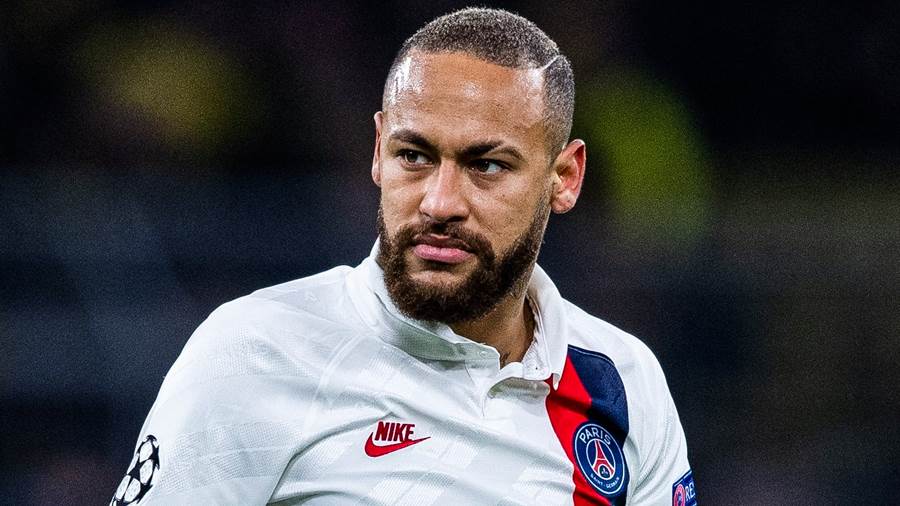 Mega athletic and sportswear brand Nike has officially stopped working with Paris Saint-Germain footballer Neymar after he “refused to cooperate in a good faith investigation” into an allegation of sexual assault against an employee.

The alleged incident of sexual assault happened in 2016 and was reported to Nike in 2018.

A spokeswoman for Neymar has said he denied the sexual assault and instead split with Nike for commercial reasons. Neymar called Nike’s claims “an absurd lie.”

Neymar signed his first contract with Nike aged 13 when he was handed an 11-year contract, reported to be worth £74 million. The Brazilian has since signed a deal with Puma.

As first reported by The Wall Street Journal, the Nike employee alleged that, in 2016, Neymar attempted to force her to perform oral sex after a promotional event in New York. The employee made a complaint to Nike in 2018 which was then followed by the launch of an internal investigation a year later.

In 2019, after the employee expressed interest in pursuing the matter, Nike commissioned an independent investigation and also paid for the employee’s legal counsel.

On Friday Neymar wrote an Instagram post that addressed the end of the Nike partnership and the sexual assault allegation without going into details.

He wrote: “I really don’t understand how a serious company can distort a business relationship that is supported by documents. Written words cannot be altered. They are very clear.

“Once again I am warned that I cannot comment in public. Against my own will, I shall obey.”

In a statement, Nike said: “The investigation was inconclusive. No single set of facts emerged that would enable us to speak substantively on the matter.

“It would be inappropriate for Nike to make an accusatory statement without being able to provide supporting facts.

Nike ended its relationship with the athlete because he refused to cooperate in a good faith investigation of credible allegations of wrongdoing by an employee.

“We continue to respect the confidentiality of the employee and also recognize that this has been a long and difficult experience for her.”