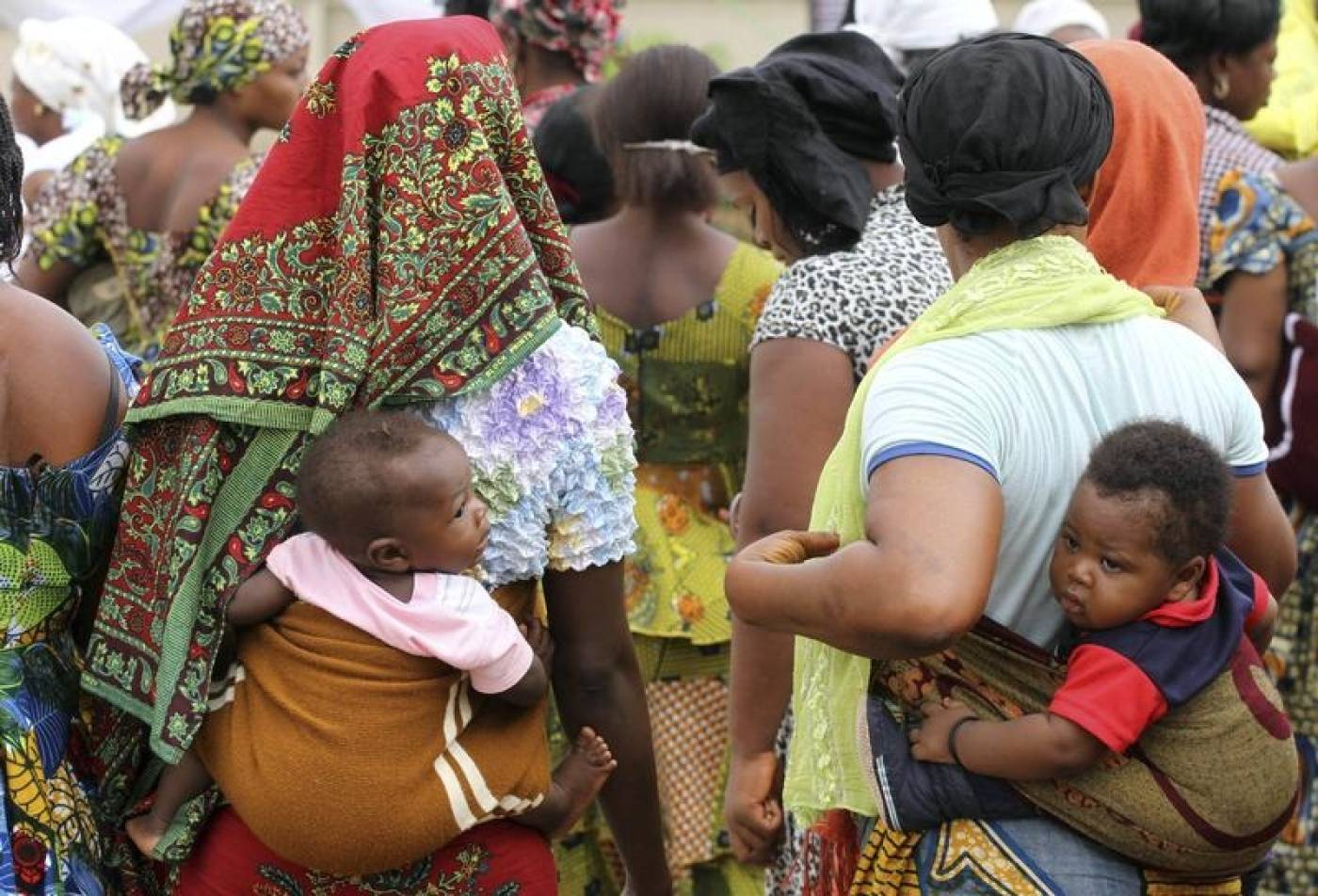 The victims, ranging in age from 15 to 28, were found in different locations in Lagos, Nigeria’s largest city, in a police raid earlier this month, police said.

Two women accused of operating homes where the victims were found have been arrested on suspicion of selling babies, and investigators are searching for a prime suspect in the case, Lagos police spokesman Bala Elkana said.

Four children also were freed in the raid, police said.

The captors also are accused of planning to sell these children, with investigators still trying to determine where the children came from, police said.

The two arrested suspects still were in police custody on Monday.

Pregnant teens and women are from different parts of the country. Some said their traffickers kidnapped them, while others said they were lured to the city by the traffickers who promised them domestic jobs, Elkana said.

Police said some of the victims were persuaded by their traffickers to sell their babies.

“Some were told that there is a place where babies are sold and they came voluntarily. Some were promised jobs that turned out to be fake when they got to the city, and the (traffickers) forced them to stay, ” Elkana told CNN.

Police say the rescued victims will be handed over to Nigeria’s anti-trafficking agency and relevant authorities for rehabilitation.

Last year, the government said more than 162 children were rescued in several raids on illegal orphanages in the city.

More than 300 boys, some as young as five and many in chains and scarred from beatings, were rescued from “dehumanizing conditions” during a raid on a school.