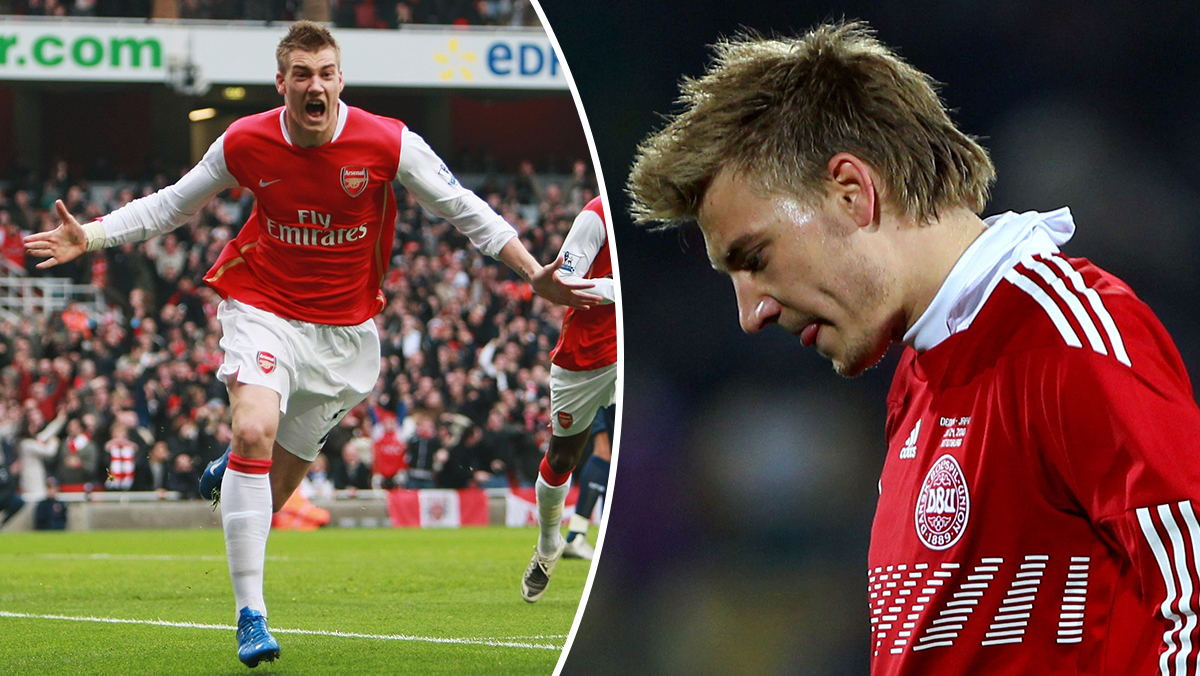 Nicklas Bendtner has had the image of the “bad boy” for a long time. There was his casino gambling, an alcohol ride or a physical argument with a taxi driver that ended in the latter’s jaw breaking. At times, the Danish striker was even on the move with an electronic ankle cuff.

Now “Lord” Bendtner has published his biography “Both Sides”, in which, according to “The Sun”, he relentlessly unpacks. Also about the sex lives of many footballers.

“Some people may be wondering why prostitutes are such a common phenomenon in football. That is really easy. It is associated with less risk than getting to know girls in the city, ”said the former Arsenal and Wolfsburg player. Many stars are afraid of getting to know women in the normal way, because they could theoretically blackmail them with photos afterwards.

And he goes on to say, “Believe me, everyone in our business has heard of someone who has done something like this before. Especially in England, where it’s a good old tradition to tell your sex stories in front of a large audience. “

And he sets a good example in this regard by revealing that he, too, once had sex after a game on the slide of a hotel pool – in competition with a teammate who also took a woman into the pool.

However, Bendtner also states that not all footballers are like that: “It is an achievement to stay 100 percent sparkling clean,” such as Inter professional Christian Eriksen (28) or Arsenal trainer Mikel Arteta (38). 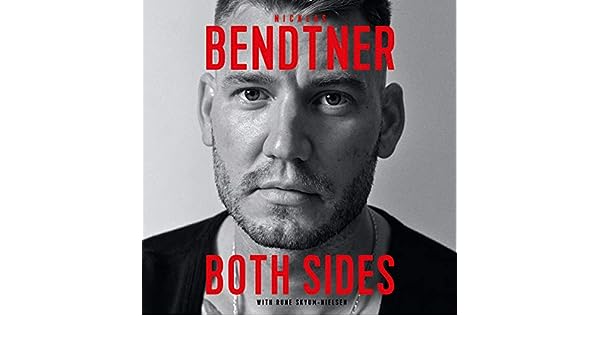 When it comes to blackmail, he also had an experience: “A girl I was with came and told me that I had made her pregnant and that there was a price for it.” When Bendtner asked what she meant by that, the woman replied: “That you pay for new tits for me. I want them to be made. ” A demand that the former Danish international finally met.

Nicklas Bendtner is a graduate of the Arsenal academy. He broke into the main squad in 2011.

His tall posture made the Danish player so strong in the opponent’s penalty box. Unfortunately, the sweet story with Arsenal only lasted four years.

Nicklas Bendtner was then often loaned out to many clubs such as Sunderland, Juventus, until he was brought in by VfL Wolfsburg when he was on a free transfer.

The last club that Bendtner defended was FC Copenhagen, a club from Denmark in the 2019/2020 season yesterday. This season at 32 years old, he has no club.