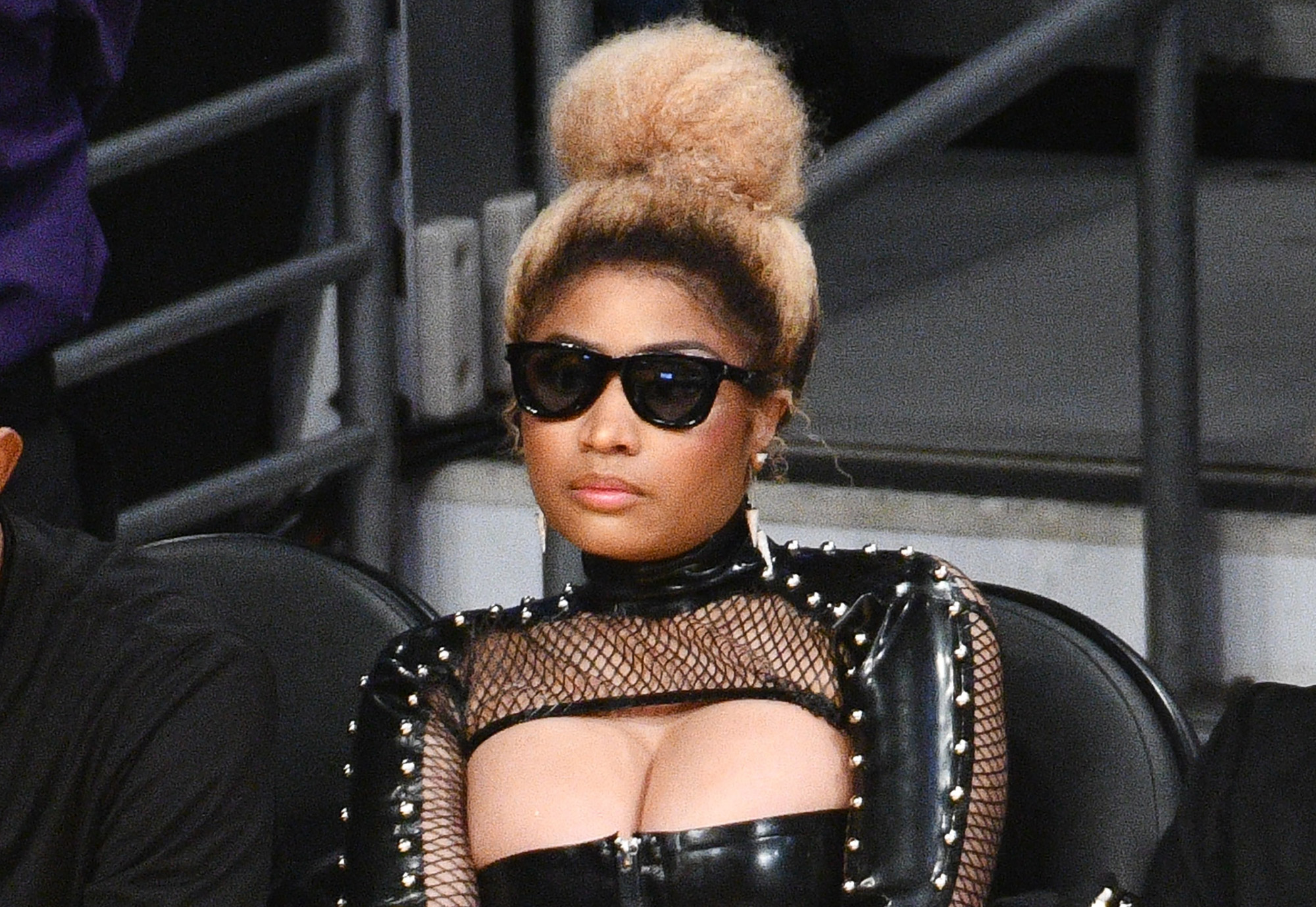 Guardian Media Limited (GML) reporter Sharlene Rampersad was threatened by TT born international rapper Nicki Minaj on Friday, as she (Rampersad) attempted to follow-up on a now viral tweet by the rapper.

The rapper shared Rampersad’s phone number on her Instagram stories, while threatening the journalist, saying “her days are (expletive deleted) numbered,” after Rampersad tried to locate and interview her cousin and his friend, who were referenced in the viral tweet early this week.

Minaj, born Onika Maraj, tweeted on Monday that her cousin didn’t want to take the COVID-19 vaccine because his friend’s testicles became swollen after he received the vaccine here in T&T. She also claimed this man’s fiancée called off their impending wedding as a result of this.

The tweet has since garnered international media interest, with Stephen Colbert, Trevor Noah, The View, CNN, Fox News and several major news programmes all having covered the evolving story.

A GML report stated that Rampersad went to Penal to try and track the men down and made some headway.
However, the reported said that on her return to the GML office, she started to receive numerous notifications on Twitter and realised that Minaj was responding to her on Twitter and even shared her phone number on Instagram for her millions of fans to see.

Many of these fans were empowered enough to call Rampersad’s phone hundreds of times, according to GML, many with threatening calls.

Following the doxing, Rampersad has since deactivated all of her social media accounts, except Twitter.

“Doxxing” is the sharing of personal information online with the view to expose and/or threaten the victim.

Several complaints were issued to Instagram and Twitter and both sites removed Minaj’s posts for going against their community guidelines.

Guardian Media Limited issued a statement on the matter and it reads as follows:

“Today, (Friday) in the legitimate pursuit of a story that has both local and international interest, one of our journalists was subjected to a range of attacks via social media including death threats. This is unacceptable and we have taken all measures within our control to ensure her safety and security.

At Guardian Media Ltd. we denounce intimidation of journalists in any form. Balanced reporting which presents all perspectives is fundamental to the democratic process and we will continue to champion vigorously the freedom of the press.

The use of aggression on social media to intimidate can have adverse physical and psychological effects on people. As a responsible media house, we encourage others to stand up against this type of behaviour as we can all make a difference in addressing this global challenge posed by the pervasive nature of social media.”