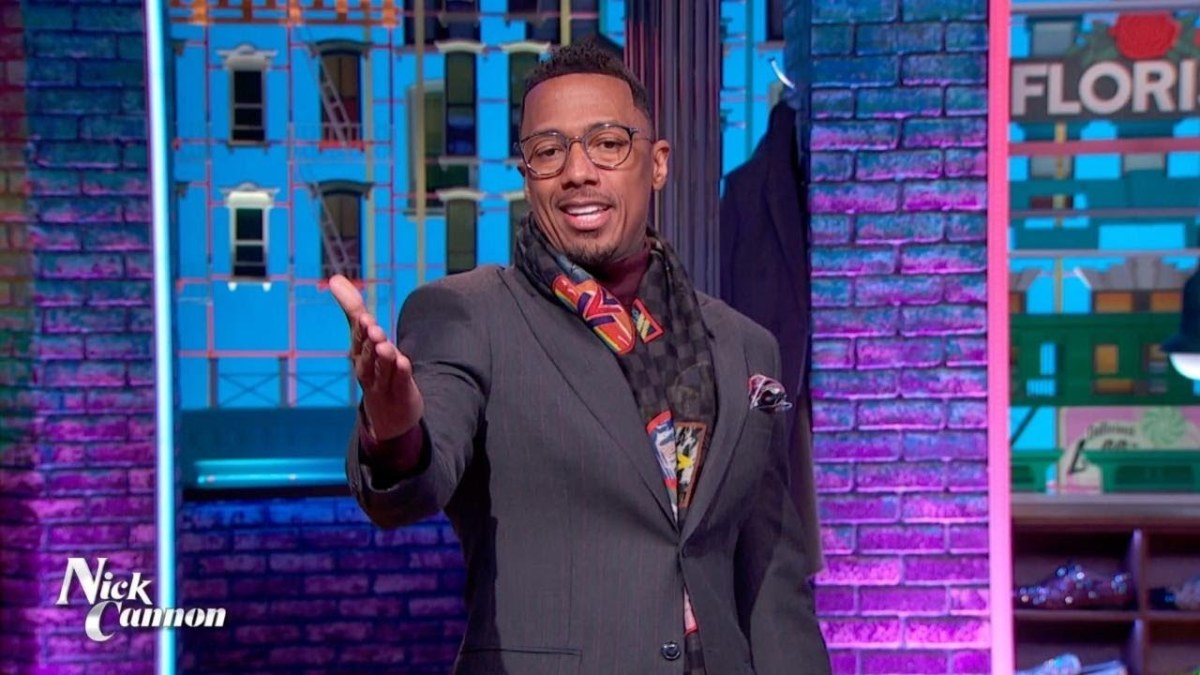 Nick Cannon’s talk show is being canceled after just six months on the air.

According to Page Six, staff at the nationally syndicated show have yet to be informed, but many of them were already looking for new jobs because the outlook seemed bleak for the struggling show.

The star snagged the gig in 2020 after impressing producers with his daytime talents when he filled in for Wendy Williams during her long absence due to ill health.

The former rapper was also a hot commodity when the show was announced because Fox’s “The Masked Singer,” which he hosted, had become the No. 1 new show, drawing “more than 17 million, viewers in its record-breaking 2018 debut” according to Deadline.

There was even talk of Cannon’s show replacing Williams’s if her health meant it had to come off the air permanently.

Search on for ‘sicko’ who raped and sodomised elderly woman 0