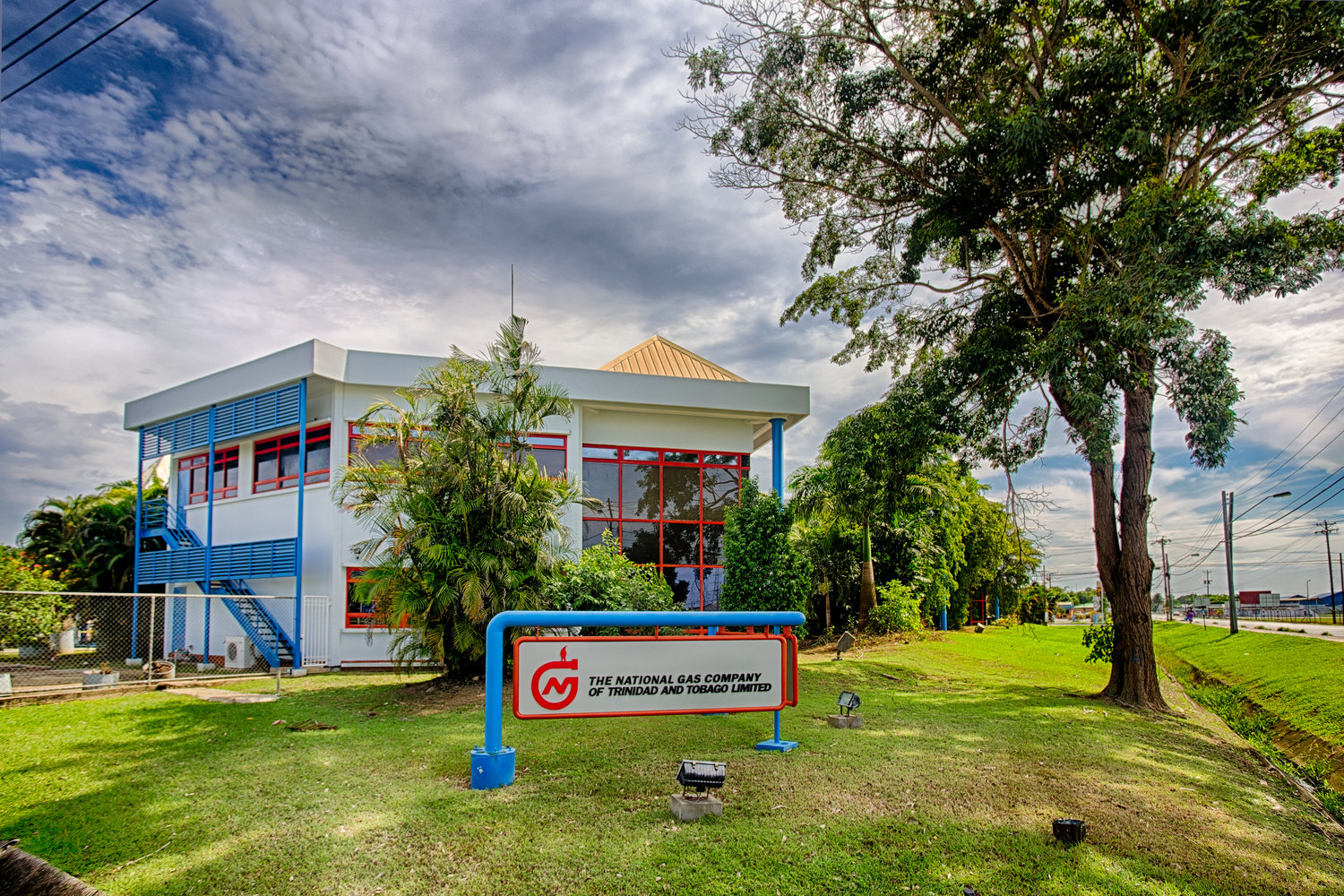 NGC under financial stress to carry the cost of T&TEC

The Trinidad and Tobago Electricity Commission (T&TEC) has not been paying its natural gas fees for years and the National Gas Company is now saying that it may not be able to continue carrying that financial burden.

NGC chairman Conrad Enil, in a recent Express interview, said “that in the past NGC was able to absorb that cost, but given the current pricing situation today, we are finding that the NGC is under financial stress to carry that cost.”

Enill said: “Part of the discussion has always been, should that cost be passed on to consumers, and the Government has always taken the decision that it should not be.

“But I think that the circumstances today reflect that as one of those issues that the NGC has to deal with. To the extent that it continues, it has impacted on the profitability of this organisation.
He said “It’s not new, but the impact is new.”

Enill noted that unless there are new arrangements for NGC to receive that money from the Government or from T&TEC, then we will have to continue to carry that cost. But that impacts us negatively.”