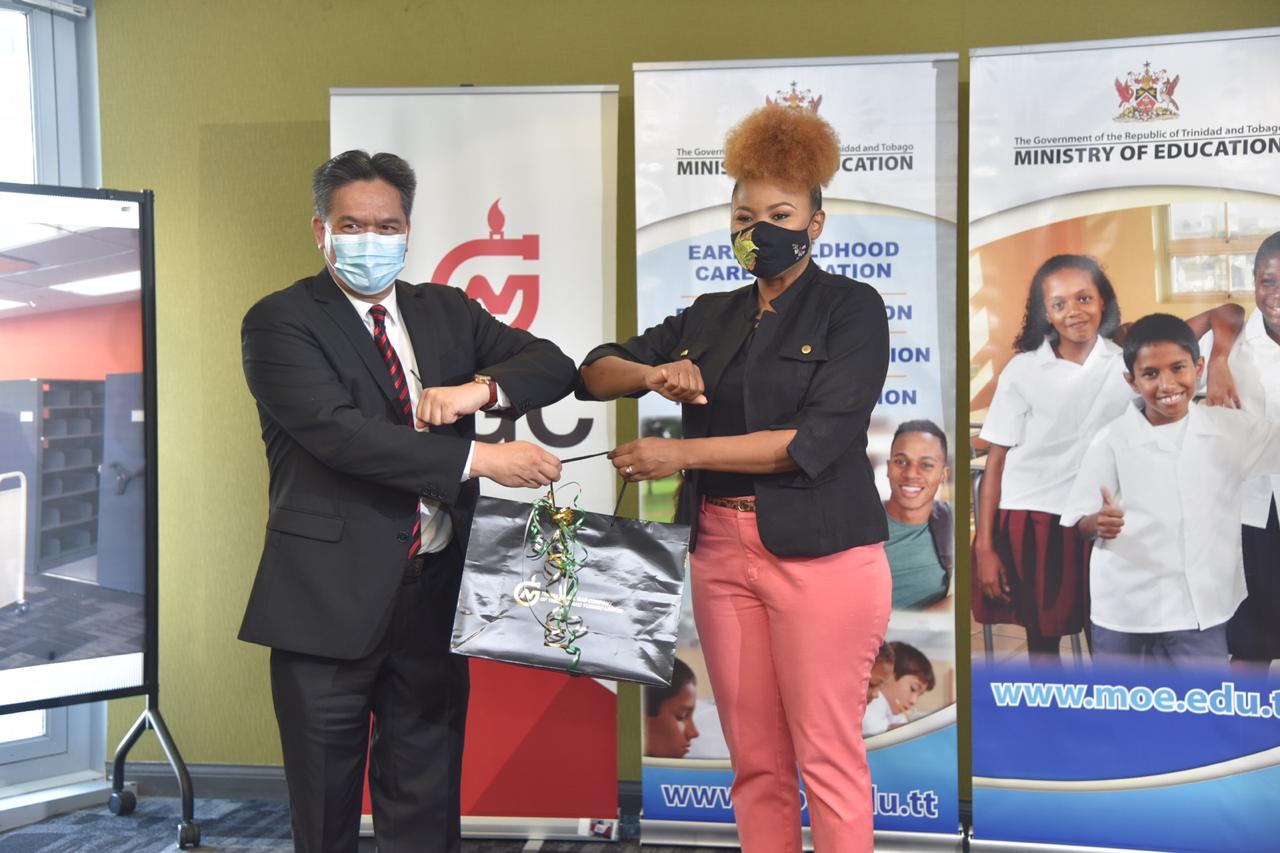 NGC commits $2M worth of laptops to primary and secondary schools

The National Gas Group of Companies donated TT$2 million dollars worth of devices to the Ministry of Education on Friday.

The devices – 670 laptops and tablets in total, was pledged to the Ministry’s Adopt-A-School initiative. These devices will be distributed across six of the seven education districts. 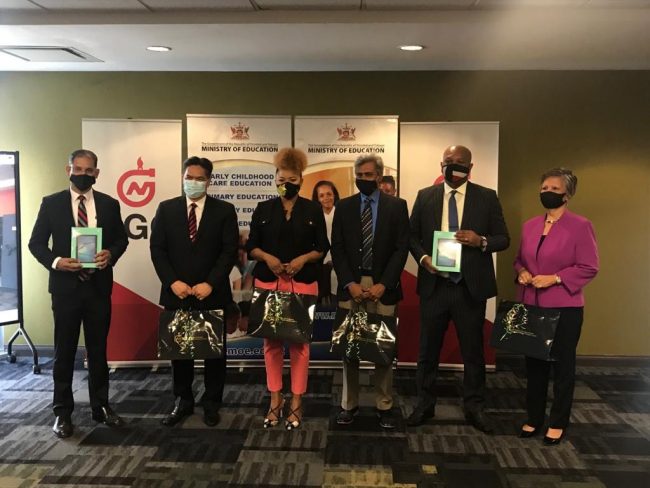 Speaking during today’s distribution ceremony, Mark Loquan, President, NGC, said: “The forced and unprecedented transition to virtual classrooms has brought to light the number of students in our country who do not have access to this now basic resource…Education is a universal right and no child should be left behind.” 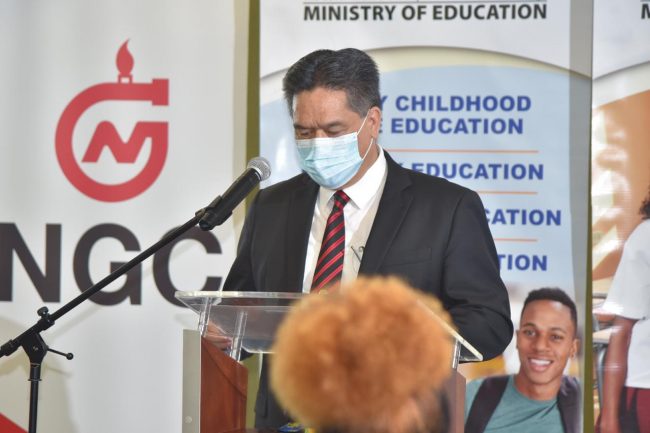 The contribution involved all members of the NGC Group of Companies – NGC, PPGPL, National Energy and NGC CNG.

Today’s distribution was fitting as it is World Children’s Day – a day to promote international togetherness, awareness among children worldwide, and improving children’s welfare.